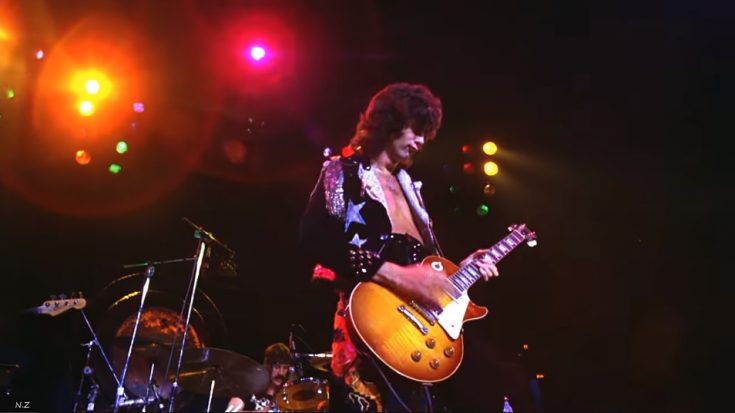 Led Zeppelin alumnus Jimmy Page has been known to post look-backs on his social media page on Instagram. Ever the nostalgic fellow, Page has shared snaps of his past performances with the band, reminiscing their prime years. In another set of On This Day posts, Page reveals his experience playing in Eissporthalle in Berlin on 1980.

It also happened to be his last performance together with dear friend and fellow bandmate, John Bonham, shortly before his tragic death on the same year. Page expresses his longing for his friend, saying he misses him til this day.

Check out the post below for a photo of the two friends and musicians mid-performance.