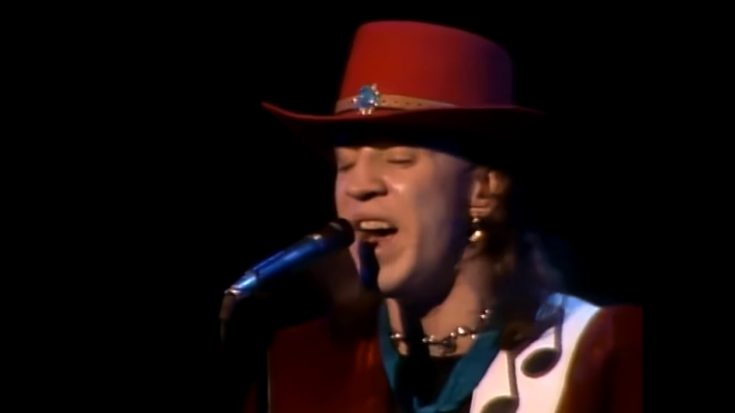 Stevie Ray Vaughan is a classic example of a bright flame snuffed out too soon. SRV was a once in a lifetime opportunity, and he came at the right time to rejuvenate the rock scene with his own brand of the blues. From slow, simmering performances to fueled and tempestuous show of skills, Stevie Ray Vaughan did it all without the crazy outfits, stage antics, and shied from the superficial matters of rock showmanship, and it paid off pretty well. Only a few could go toe to toe with SRV when it came to connecting with music, all the while including the listener in the experience.

Since the rock star’s death in 1990, the industry has voiced its regret and grief many times than one can remember. None have followed the legendary guitarist’s legacy, and it is only fitting to keep it that way. In remembrance of SRV, various musicians like John Mayer, Garu Clark Jr., Doyle Bramhall II, and SRV’s older brother Jimmie Vaughan have gathered to pay tribute to the iconic artist. They were even joined by the Double Trouble lineup Chris “Whipper” Layton, Tommy Shannon, and Reese Wynans.

Click on the video below to watch the tribute performance.