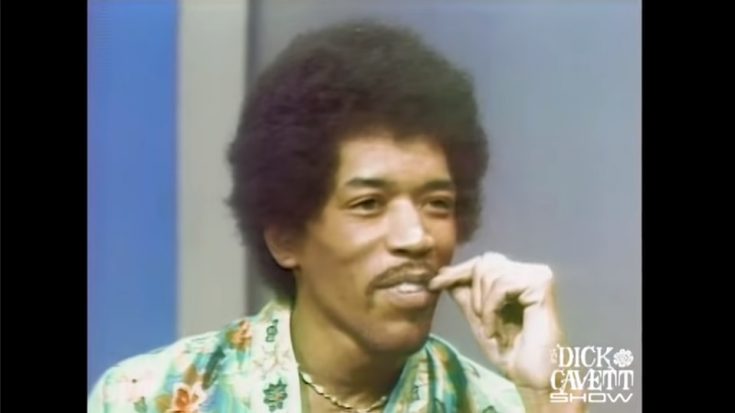 The pioneering rock guitar hero has had a lot of encounters and happenings in his bright but brief career in the industry. Starting out as a US army dropout, Jimi Hendrix rapidly found his way through the tumultuous music industry, after being a band straggler for some years. Hendirx finally got his big break when he was discovered by Linda Keith, with a UK career following him soon enough.

Hendrix eventually got together with Noel Redding and Mitch Mitchell to form the Jimi Hendrix Experience, where Hendrix shone the most with the help of two, very capable musicians. Since then, the group’s live performances were known widely, due to Hendrix’s stage antics like playing the guitar with his teeth and setting it on fire onstage.

Jimi Hendrix’s most acclaimed performance might be that of his Woodstock ’69 headliner, with his electric (literally) performance of America’s Star-Spangled Banner, where he rendered the crowd breathless with a phenomenal performance. Here is Jimi Hendrix in the Dick Cavett show, where he talks about the legendary piece at the iconic Woodstock Festival.