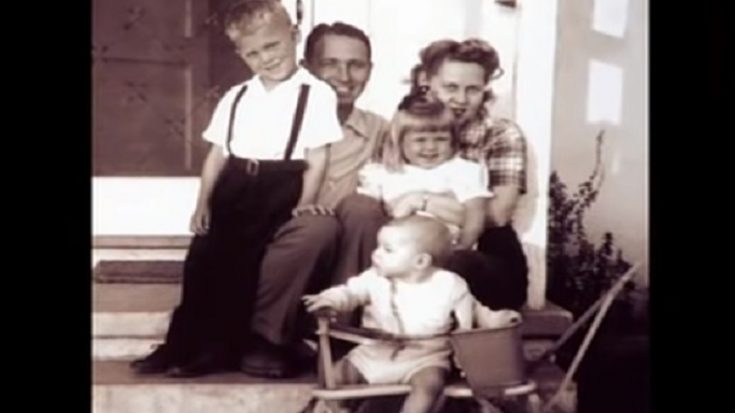 Jim Morrison, the frontman of the American rock band the Doors, had paved his way to stardom for being a quintessential rock star during his era. So when he died unexpectedly from a heart attack, the whole world, specifically his family, mourn for the loss of their loved one.

Bonus material from the Doors’ 2009 music documentary film shows an interview about Morrison’s father and sister. The topic is mostly about Morrison’s previous life, his unique interests as a child, and his departure from his family after the fame he got from the band.

Navy rear admiral George Stephen Morrison rarely talked about his son’s personality on life and on tape. So his father’s interview sure did give a new perception to the Morrison family specifically to Jim. He says that he never really got to know his son since most of his time he is on the shore. But he did see a great quality of intelligence that Jim had, following his unique interests in poetry and philosophers specifically Friedrich Nietzsche. George never grasped the idea that his son was about to embark on a new journey as opposed to his father’s initial plan for graduate school. And when he received a call from his son that he would tour and sing for the people, the old man was shocked. It also did not sit well enough when Jim decided to leave his family to focus more on music.

And on the year 1971 at his Paris apartment, Jim died due to a heart attack.

The Morrison family missed the funeral since the news of Jim’s passing came late for the family to know. George then decided to give his son a tombstone that contained a Greek line that translates to: “True to his own nature”, as the line correctly identified Jim’s whole persona. And as the interview comes to an end, George concluded that his son is “somebody that you would like to know,” implying that the generational gap between the father and the son did not give them a chance to at least make things right.