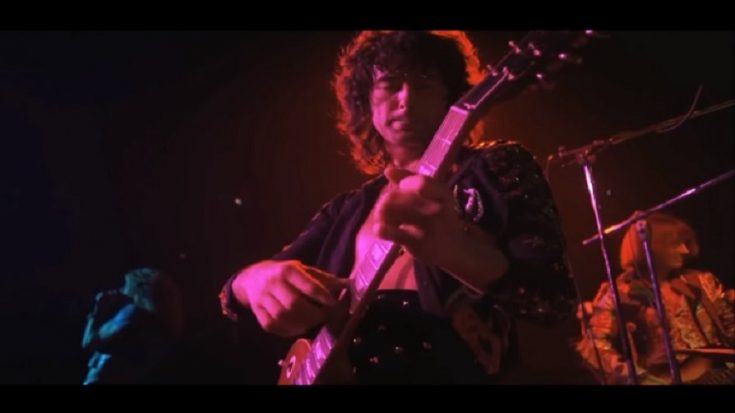 At the height of 70s charm, it started a new career boost for the guitarists in their respective ways. Coming from the birth of the new genres in music, their ability to perform their songs both on record and live greatly influenced the musicality that every new artist aspires to achieve nowadays. While it is no doubt that the greatness of the guitarist merely relies on their musical talents, fans, however, have the biggest portion of judgment from who’s the best among the rest. Below are the following masters of guitar playing in the classic 70s history.

Jimmy Page is a famous guitarist notable for his contributions to the group Led Zeppelin. The band is remembered as one of the founding fathers of the hard rock genre that mostly dominated 70s rock. He is one of the prolific guitar players that usually creates different melody tunings that often rely on aggressive and misleading guitar tones.

The main songwriter and the lead guitarist of the band Van Halen, Eddie is known to incorporate rapid arpeggios all while playing two hands on the guitar. His exemplary work to the band and his solo ventures led him to be labeled as one of the best guitarists in rock history.

After the departure of Syd Barrett from the band he once formed, David Gilmour replaced him, and went on to perform the greatest albums that the group produced such as Dark Side of the Moon, Wish You Were Here, and many more. His contribution to the band as well as his definitive solo work led him to achieve both fame and fortune in his guitar playing.

The Queen’s lead guitarist is not only great at handling riffs, but he is also an astrophysicist. Nevertheless, his greatness relies on his incredible guitar fretwork as well as his ability to create numerous chart-topping songs.

Clapton is the only person to be inducted three times at the Rock and Roll Hall of Fame. With his unique style of playing followed by a series of extremely successful singles, Clapton will never be forgotten as one of the greatest guitar players in music.

Listen to Clapton’s “Tears In Heaven”.