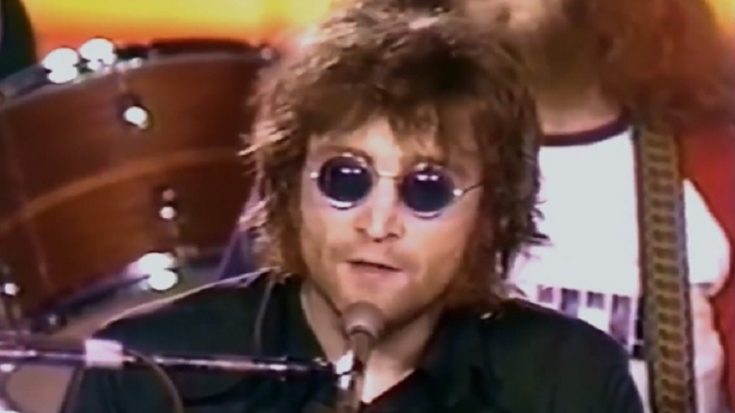 1971 was full of exhilarating moments that somehow became so iconic at the start of a new era. From the funniest to the saddest and inappropriate memories, we somehow couldn’t forget its bizarreness and wonders it brought to this world, even though it will never return back. But for all that is necessary, we present the 10 interesting classic rock events in 1971.

“Stairway to Heaven”, the legendary song from the band was performed at the Ulster Hall, Belfast, Northern Ireland. The event marked the first live performance of the song and will remain a favorite for many years to come.

The First-Ever Live Broadcast of the Grammys

At the 13th Grammy Awards, a live broadcast for the show was conducted on television. It became the first for the show, commemorating the exemplary artists. Simon and Garfunkel won multiple awards for their final album, Bridge over Troubled Water.

The first Glastonbury Festival happened during a moment of the summer solstice in South West England. Some of the notable artists that performed were Davie Bowie, Fairport Convention, Quintessence, and many more.

Following the breakup from the Beatles, John Lennon released his finest album Imagine. Its lyrics spurred around love, peace, and his overall life experience.

Allman, the founder and the leader of the group the Allman Brothers band, died in a motorcycle accident. His massive injuries that he got from the incident resulted in his death.

The American rock band of Grand Funk Railroad became the 2nd group to top a sold-out concert, after the Beatles. The group sold 55 seats in 72 hours, even faster than the Beatles record.

During a performance of Frank Zappa and the Mothers of Invasion at the Montreux Casino at Montreux, Switzerland, a person launched a flare gun, causing a big fire that resulted in $50,000 in damages. The members of Deep Purple, who at that time were in their hotel rooms, saw the fire’s reflection to a lake, and inspired them to write “Smoke on the Water”.

The legendary Elton John had his first hit with his single, “Your Song”. It became one of John’s songs that catapulted him to fame.

After a series of media attention following the controversial break-up from his former group The Beatles, McCartney then announced the group that he created. His wife, Linda McCartney, became a part of the band.