The Most Devastating Deaths In Classic Rock During The ’70s 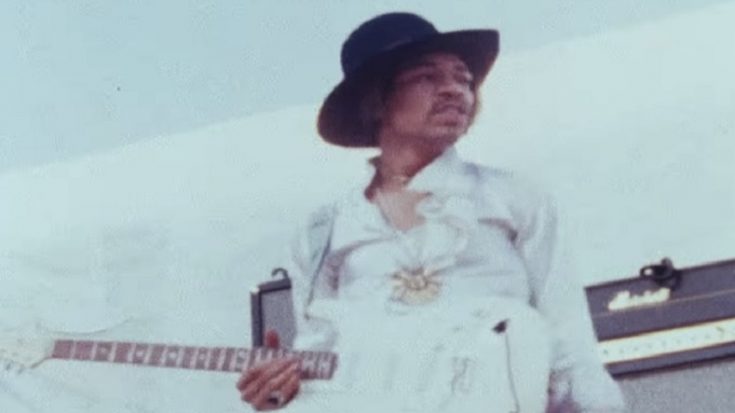 The ’70s classic rock was a decade of incredible and devastating events, and such events shaped the overall kaleidoscope of music today. It’s simply a marvelous being of time; yet somehow, in the nick of such time, the lives of few legendary artists unexpectedly bid their last adieus too. Below are some of the most shocking deaths of rock legends.

Jimi Hendrix is notable for his remarkable contributions to the world of rock and guitars. The legacy of Hendrix however, was cut short because he died due to asphyxiation on vomit that was caused by barbiturates, at the young age of 27. Nevertheless, his overall greatness in supplying such amazing guitar effects in music still remains today.

16 days prior to Hendrix’s death, another artist of the rock and roll genre by the name of Janis Joplin, died due to a drug overdose. Joplin, a renowned rockstar with powerful mezzo-soprano vocals, shocked the whole world of her death at the age of 27.

The news of Jim Morrison dying at the age of 27 at his Paris apartment shock the fans worldwide. Morrison, the true epitome of rebellious counterculture and generational gap, was the talented frontman from the group the Doors.

Another guitarist that lost his life was Duane Allman, the leader and the founder of the Allman Brothers Band. A true show-stopper, Allman’s skills in playing the guitar display how implausible he is at showing his remarkable style, without forgetting to uplift the other instruments’ abilities as well.

Coincidentally a year after the death of Duane Allman, Berry Oakley from the Allman Brothers Band died from a motorcycle accident just three blocks from where Allman lost his life. Oakley was among the founding members of the group.

An up-and-coming artist who produced some of the greatest songs in the music industry, the life of Jim Croce suddenly became tragic when he died from an airplane crash. Croce was only thirty years old at his time of passing.

This founding member from the most successful female group of the Supremes died due to Coronary Thrombosis at the age of thirty-two. The singer was supposed to be prepared for a new comeback when she had a heart attack suddenly, thus resulted in her death.

The loss of the King of Rock & Roll led people to deny the idea that Elvis Presley legitimately died. Though the rumors of his “fake death” spread to the whole world to assume, he did, however, had already died due to a heart attack at 42.

Another tragedy involving death on plane crash befall the lives of the few Lynyrd Skynyrd members including the founding father of the band, Ronnie Van Zant. Van Zant was among the frontrunners of the Southern Rock tune, which made the genre so famous today.

The notorious drummer of the Who is notable for his eccentric style of drumming as well as his infamous actions that typically involve an obscene amount of destructive behavior. Unfortunately, he faced death when he overdosed on 32 clomethiazole pills, which apparently were being used by the drummer to lessen his alcoholism. Though the doctor’s prescribed intake was no more than 3 pills per day, the 32 ones inside his system guaranteed him to be killed almost instantly.