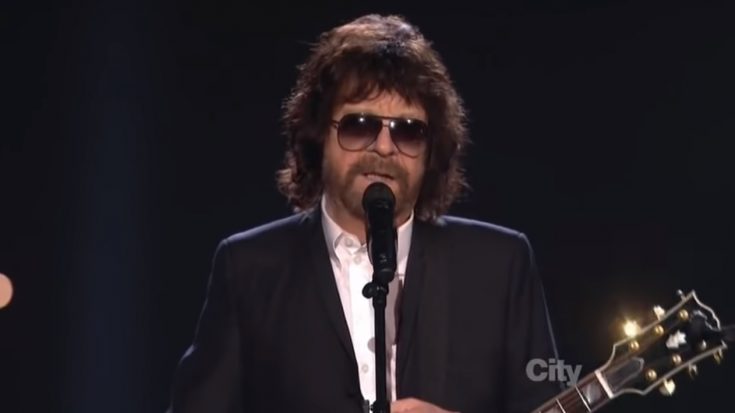 Jeff Lynne of ELO has recently announced a new upcoming album, titled From Out Of Nowhere. The catalog is to be released on the 1st of November, has 10 tracks, is will be a long-awaited follow up to 2015’s Alone In The Universe, which saw Lynne sport the ELO brand, since Zoom of 2001.

The singer-songwriter-musician goes as a one man band again, which he has did with the last two catalogs. In a pre-order marketing copy, it reads “he plays nearly every note of the music on guitars, bass, piano, drums, keyboards and vibes, as well as singing all of the lead and layered harmony vocals.”  Lynne is joined by frequent collaborator Steve Jay, who did percussion parts plus the sound engineering job on the album.

From Out Of Nowhere will feature tracks that tackle salvation, positivity, and second chances, with Lynne saying “Everybody’s got to have a bit of hope.”

As a teaser, Lynne has already released the title track, sporting that 70’s ELO vibe in a modern setting. Click on the video below to listen to it!