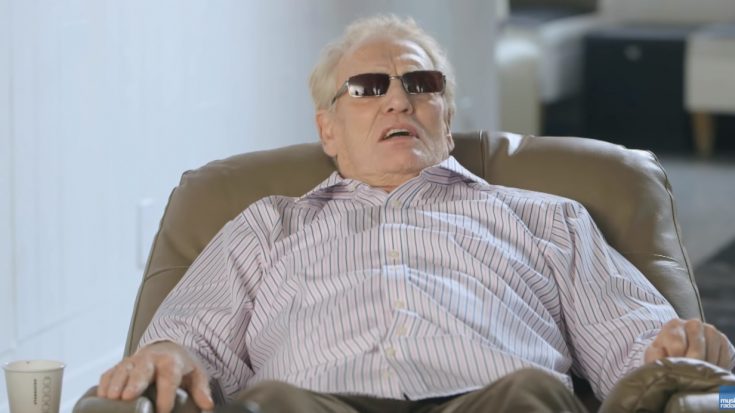 Ginger Baker with Chad Smith for an interview - MusicRadar / Youtube

Ex-drummer for the British rock super trio Ginger Baker has been rushed to the hospital for an unknown illness, and after a grueling four days, his family has finally issued an update regarding the musician’s condition.

“UPDATE! Ginger is holding his own & thank you for all your good wishes. He is receiving visits from close family & very special friends,” a social media post by Baker’s family stated, on the 29th of September. The harrowing news was first revealed to the world in an urgent update from September 25, reading “The Baker Family are sad to announce that Ginger is critically ill in the hospital. Please keep him in  your prayers tonight.”

Eric Clapton, Jack Bruce, and Ginger Baker became one of the biggest rock acts of the 60’s when they founded Cream in 1966, regarded as the first legitimate supergroup in rock music. Even if the band only penned 3 studio catalogs in a span of a brief 2 years, their influence was undeniable, spearheading blues, hard, and psychedelic rock in its infancy.