Jeff Beck Revolutionizes the Guitar World On Live TV in 1965 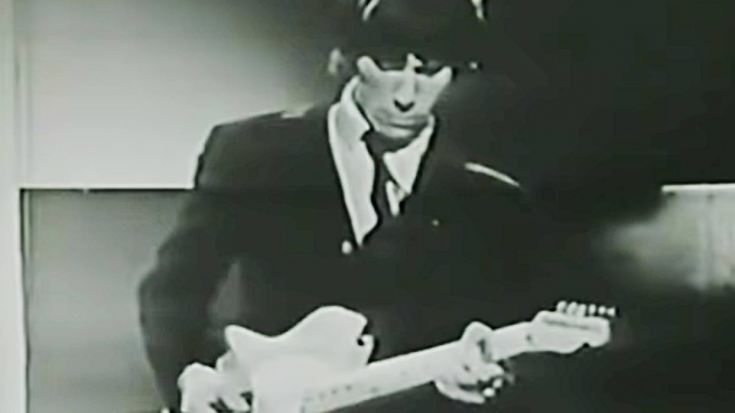 The Yardbirds had formed in 1963. Since then, not only have they produced some of rock’s most famous songs, but also produced 3 of the world’s most prolific guitarists. Eric Clapton, Jimmy Page, and the master himself- Jeff Beck.  In 1965, Beck introduced the Yardbirds to fuzz tone, distortion, reverb, feedback, and insane solo incorporation. Not only did he change the sound of the Yardbirds, but he changed the entire course of music for guitarists.

“The work that Jeff did in The Yardbirds was of paramount importance to guitar-based groups because he had an incredible ear and he set an amazing standard and also that his technique was extraordinary as well and I must say when I heard that I really understood what Jeff was really capable of.”

During the live ABC broadcast of Shindig! in 1965, Beck showed the world EXACTLY what a guitar was meant to do. This was among the first times the world experienced an intricate guitar solo. It was passionate, it was complex, and it sounded so weird. The crowd was losing their mind over the wha-wha sound they heard Jeff Beck creating with the tone knob. He somehow made his instrument make sounds like an animal. Beck’s guitar was scratching, it was wailing, it was dancing with the harmonica, drums, bass, and maracas. Jeff Beck gave the guitar life.