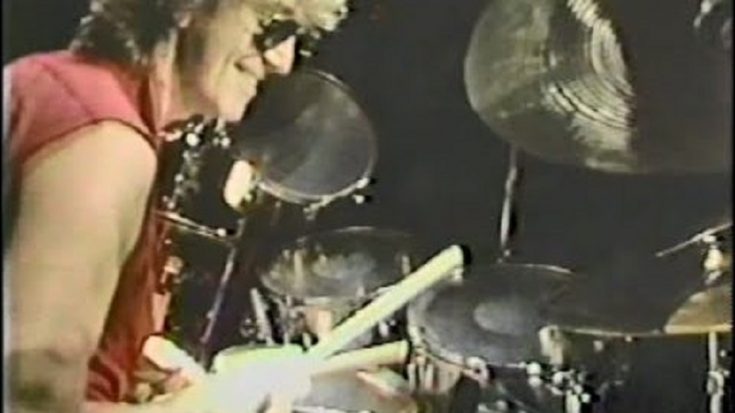 Like most underrated bands, it’s rare to find some well-preserved footage of their glory days. Among those is Foghat, whose concert in the Hollywood Sportatorium back in 1981 is fantastic to see.

The DVD-cut film was restored for higher quality, preserving the nitty-gritty of the video. It was released for the public to see, with the DVD being named Foghat Live. For the event, Foghat shared a headline with fellow rock band Blue Oyster Cult, on October 9, 1981. The hour-long set was filled with entertainment, energy, and nostalgia if you’re in favor of a taste back in time.

The band’s setlist is as follows:

“Eight Days On The Road”

“Fool For The City”

“I Just Wanna Make Love To You”

Watch and listen to the band’s full concert below.