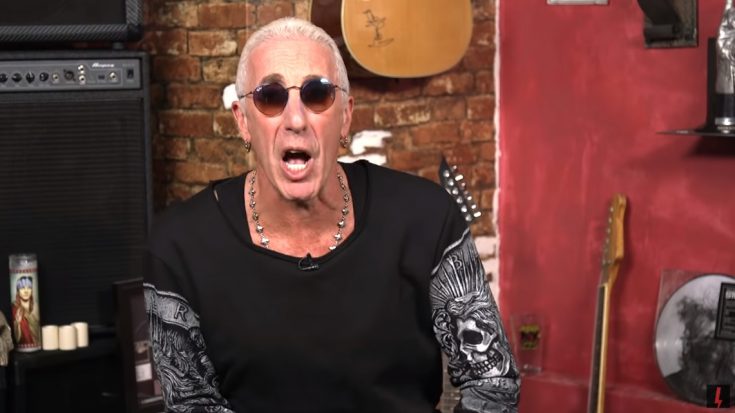 The iconic Twisted Sister ex-frontman Dee Snider has recently announced a hiatus from live performances, even hinting that he might not return at all.

He has disclosed that he has his hands full from projects for 2019 and the following year, plus some personal commitments that need urgent attention.

Snider shared the news in his Instagram account, with a video of him saying, “Now that my summer shows are over, I can tell you that I am taking a break from concert performing for a while,” Snider said in an Instagram video. “I’ve got no more concerts the rest of this year. 2020, I’m clearing the boards there as well. We’ll see what happens after that. In the meantime, you’ll see me around – I’ll be popping up here and there. I’ll be doing a song or something with other people. But as far as concerts go, that’s got to take a break.”

He listed some of the things he’ll be working on, saying he’ll “be working on my novel, I’ve got some movies in production, a television show, things like that, and I’ve got some family situations to take care of. Everything’s cool, but you gotta take care of the home fires every now and then, you know? So, not sure when I’ll be back on the concert stage. If I’ll be back. We’ll see – but I’m taking a break for a while. Talk to you soon.”