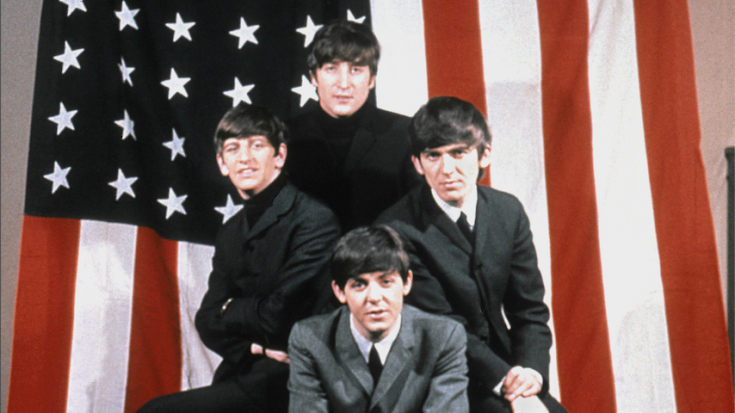 Albeit The Beatles became well-known for writing originals and giving it a twisted take, it was still a truth to consider that they were, in fact, a cover band. During the heydays under the title Quarrymen, the band had spent nights on bars performing classics from Chuck Berry, Buddy Holly, Little Richard, and many more.

In fact, one of Richard’s classics happened to make its way into the band’s repertoire; “Long Tall Sally,” was a Fab Four’s go-to song that lasted until the band’s final concert days in 1966. The charismatic song struck the most out of them, that when George Martin asked if they could record the song on their version, they did it so well on one take.

During the “Hard Day’s Night” sessions, the quartet found time to record their favorite hit, and it seems obvious why. The eagerness and confidence reek behind the façade of its energetic rhythm, with Paul McCartney singing it as if it’s his favorite song of all time. John Lennon and George Harrison shared background vocals for this gem with a virtuoso touch; Ringo Starr exceeded expectations in his drumming for this one.

The band decided immediately that the first take was indeed the worthy take to be released. It became a part of the band’s 2nd album release in the US, and Long Tall Sally EP in the UK. For your guidance, you can check the band’s version of the song below.