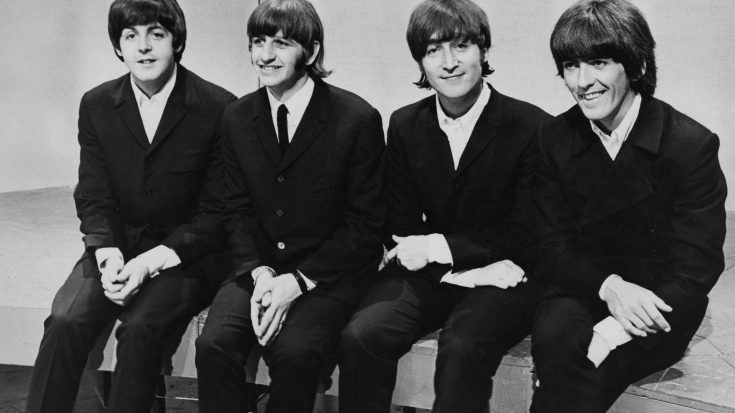 English rock band the Beatles at the BBC television studios in London before leaving for a concert tour of Germany, and afterwards Japan, 16th June 1966. From left to right, they are Paul McCartney, Ringo Starr, John Lennon and George Harrison. (Photo by Central Press/Hulton Archive/Getty Images)

Seems like Beatle fans are about to get lucky sooner rather than later for the upcoming Midas Man, a biopic to feature Brian Epstein, the man who assumed the role of The Beatles’ manager and jumpstarted their career that reached heavens.

“On Thursday 9th November 1961 a man named Brian descended the stairs to a cellar in Liverpool and changed the world forever,” the official tagline of the movie calls. Together, they created fame and history that go down in the annals of history.

Deadline recently revealed the cast for the Fab Four: John Lennon will be played by Jonah Lees, Paul McCartney by Blake Richardson, George Harrison by Leo Harvey-Elledge, and Ringo Starr by Campbell Wallace. Pete Best will also be played by Adam Lawrence.

Jay Leno will play Ed Sullivan, the talk show host who introduced the Fab Four on American television. Moreover, the actor who landed the role of the main character, we have Jacob Fortune-Lloyd.

Director Sara Sugarman expressed gladness on the choice of people for the role. “The actors playing the Beatles are an extraordinary group they ooze that very visceral feeling of the ’60s, are charming, playful, and so authentic and I have no doubt that Jay Leno will capture the essence of Ed Sullivan perfectly.”

There’s no definite date for the movie yet, but while waiting, you can enjoy yet another gem from The Beatles: Get Back documentary.