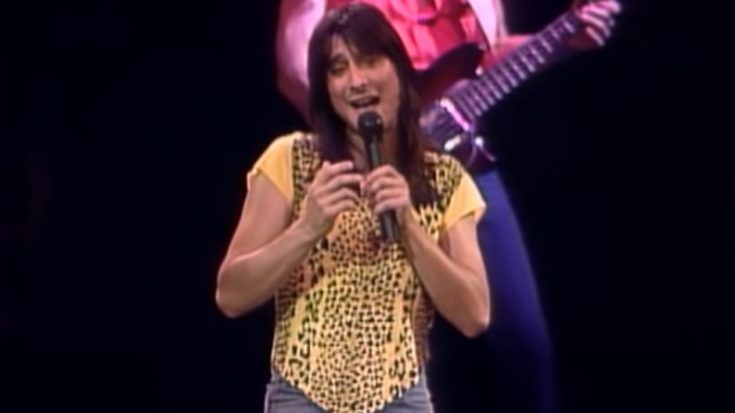 In times of desperation, which is especially true of the current pandemic, one cannot deny the fact that humanity’s morale is at an all-time low. Worldwide hunger, economies crashing, thousands dead due to the virus, losing heart in these trying times isn’t that hard to get at. We must remember, however, that resilience is one of humanity’s greatest weapons against hopelessness. Here is a curated playlist of classic rock hits that are sure to get you going when things get hard.

This song embodies the will to live, especially when one learns that Freddie Mercury sang on it on his few remaining days. Battling the effects of AIDS, Mercury dispelled all doubts when he delivered his gut-wrenching performance, a last act of defiance that everyone must carry on till the end, no matter how bitter.

The Steven Tyler-penned ballad from Aerosmith’s debut album not only warned the world of the upcoming conquerors of rock but also the grit they brought with them. Tyler wrote the song to remind himself of what he wanted, and that nothing in the world can stop him from achieving his dreams.

When it comes to inspirational songs, one need not stray far from the known. The Beatles’ “Let It Be” was a product of Paul McCartney’s dream where he saw his mother saying that everything would be alright. Years later, he would go on to write some of the most memorable songs in the face of the planet.

Bowie said he was inspired by Tony Visconti and a German girl he met while he was in Berlin, using the imagery as an inspiration for the message that love conquers all, no matter the challenge. The song is a call for being something greater than what we actually are, even just for a fleeting moment.

Who would’ve thought that this rocker by Tom Petty was wrought out of him via a personal disaster? In 1987, an unknown culprit threw a can of lighter fluid at Petty’s house and set it ablaze. It consumed the entire house, which left him devastated. But he picked himself up and built a larger house on the same spot to show that he wasn’t afraid of anything anymore.

Van Hagar was on a blast, and what better way to bookmark it than with the song “Right Now” of 1992’s For Unlawful Carnal Knowledge. While waiting for good things to come is a tried and tested adage, this song tells you that it doesn’t hurt to pursue those dreams once in a while as well.