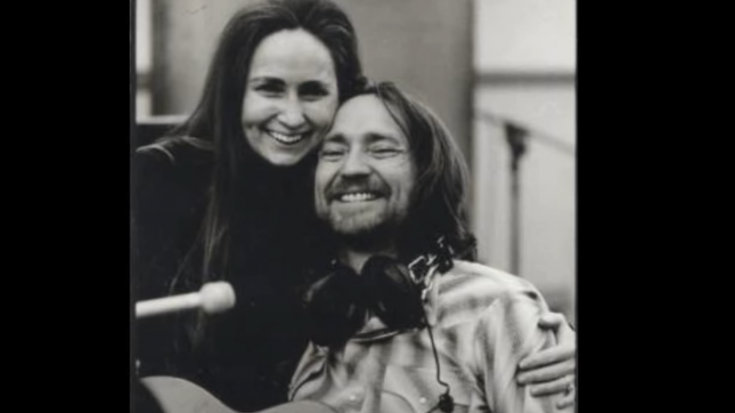 Me and Sister Bobbie: True Tales of the Family Band is a new book featuring Willie Nelson in collaboration with his sibling, Bobbie Nelson, who is a member of his touring group for 47 years now. It has been out since September 15 and consists of memories from Willie and Bobbie’s musical careers in an alternating fashion.

Accompanying the book release is an audiobook on which the Nelsons also narrate on. In one audio excerpt, Willie shares the first time he ever got paid to play music, which was when he was an 11-year old guitarist in a polka band in Texas. His dance hall gigs were mostly attended by Texas’ Czech community, which his grandmother didn’t approve of as she objected dancing and drinking – until she found out how much Willie was making. “I never did get her approval, but I also didn’t get any flack,” he said.

Me and Sister Bobbie is written with biographer David Ritz and is the follow-up to Willie’s previous memoir, It’s A Long Story: My Life. Bobbie is Willie’s older sister, who just turned 89 in January, while Willie turned 87 this April. He also released his most recent album, First Rose of Spring, back in July.