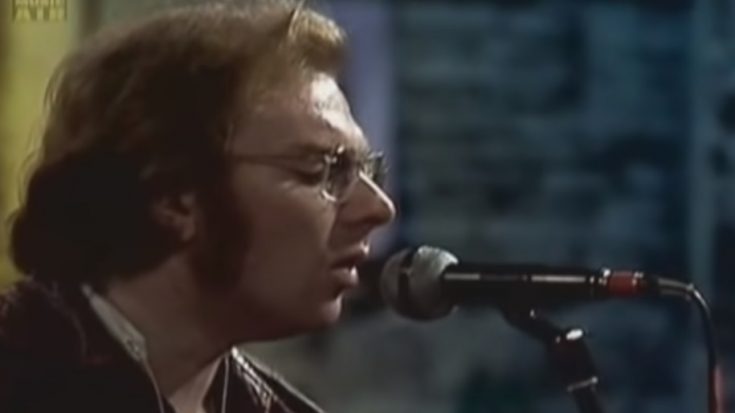 From the third album of the prolific Irish singer-songwriter, we take some of our favorite tracks and compile them in this 5-pack list. Moondance was Morrison establishing his sound in 1970, as he settled for a more formal songwriting style, picking a more blues-rock oriented approach for this effort. Of course, it did come with various eccentric influences in the mix, like jazz, soul, and even Irish folk in it.

“And It Stoned Me”

Carrying some of Morrison’s elemental symbolism within its lyrics, “And It Stoned Me” featured themes of water and rain in it. The arrangement is indulgently soulful as it is rocking, with hints of saxophone and interchanging leads of acoustic guitar and piano parts.

The title track heralds the autumn season as its subject and occasionally points to romance for added sentimental effect. Melodically, “Moondance” is catchy, thanks to the help of the walking bass progression and hints of piano tones in the mix.

One of the great counters to the rather profound style of the other album cuts, “Come Running” features a light country feel with its arrangement. This is further enhanced by some boogie-woogie on the piano and a participative percussion in the background.

“Caravan” raises the bar for commercialization as its rock-dominated composition complements Morrison’s vocals confidently. Furthermore, some improv work on the song’s bridge – complete with cadenced beats and brass sections – make up the whole ambiance.

Morrison surprisingly lives in the present with the themes for “Glad Tidings”. As a closing track, the instruments go all out with the performance, capitalizing on dynamics to enhance what was needed and still proving accents in the background.