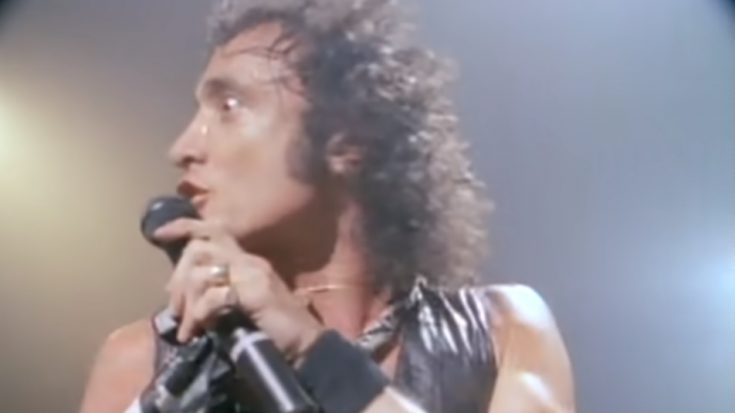 Representing the American side of things heavy metal in 1983 is Quiet Riot’s Metal Health. This saw the band without prized guitarist Randy Rhoads in the lineup and is replaced by Carlos Cavazo. This sees Quiet Riot touch a bit of hair metal territory for the record, although they stayed true to the whole heavy metal ensemble quite well.

“Breathless” is a strong cut from the second side with its down and dirty execution, while “Don’t Wanna Let You Go” mellows things down relatively with its laid-back arrangement. “Let’s Get Crazy” is rather too contemporary and pop-sounding, as does the closer “Thunderbird”, a feeble attempt at doing a rock ballad.

While everything might not fit the tastes of metal connoisseurs in Metal Health’s rundown, it’s the ironic contrast of strong and weak points that make it such a memorable record.