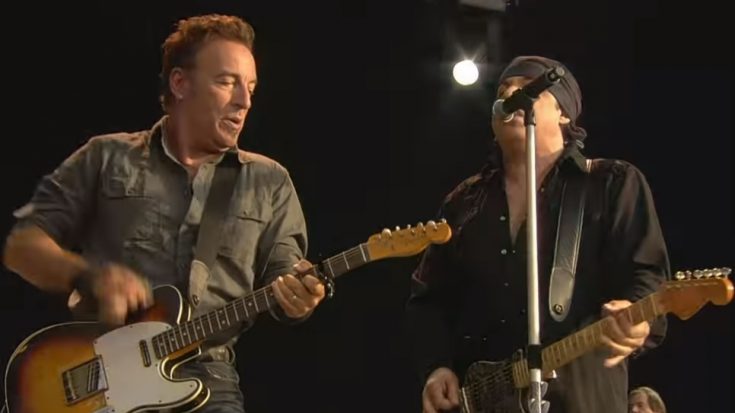 For hardcore rock fans who are itching to see some live music amidst the seclusion wrought by the coronavirus pandemic, Bruce Springsteen might just have what you need.

The Boss just posted his complete London Hyde Park show of 2009 on YouTube and Apple Music to help fans out enjoy some good live music without actually having to leave the comforts and safety of their homes. The film was directed by Thom Zimney and was already released back in 2010 in Blu-ray and DVD formats, but this is its first digital release.

In a tweet on Springsteen’s official Twitter account, it read: “Practice social distancing and stream ‘London Calling: Live In Hyde Park’ from the comfort of your own home, now on YouTube and Apple Music in its entirety for the first time! Bruce and the E Street Band’s 2009 concert is an absolute powerhouse.”

This particular show was recorded on June 28, 2009, during the European leg of the Working On a Dream Tour.