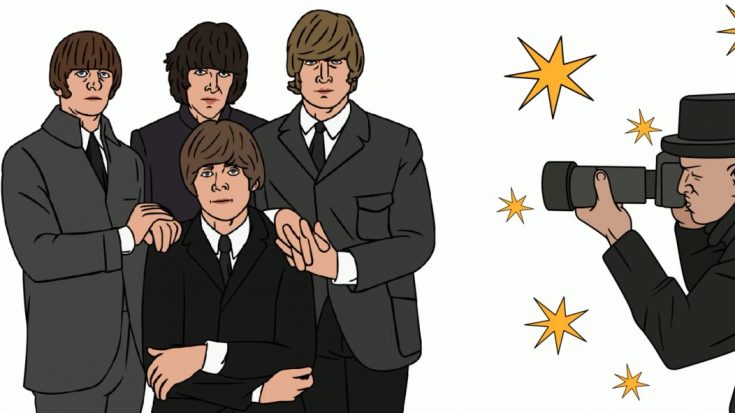 The Beatles lived a life that was hardly a secret – they were essentially an open book to read during their heyday back in the ’60s. Of course, this was expected due to their sudden rise in popularity thanks to a fresh brand of music that they brought to the world. Still, this wasn’t a reason to disrespect their privacy – although no one could tell their most hardcore fans off without facing repercussions.

Imagine a world without social media, yet invasion of privacy was still at its peak form. The Beatles were known to be mobbed by fans and stalked by the obsessed everywhere they went, resulting in accounts that were either true or deliberate lies. Luckily, all of it was publicity for the band, furthering their popularity through the roof.

From fun facts like John Lennon being dyslexic and legally blind to shockingly creepy ones like the band’s association with the “wicked dentist” John Riley, the Fab Four’s rich history is riddled with hidden facts that you may have not known before. Watch the video below and test your true Beatles fan knowledge with these hidden Beatles facts.