1976: A Backstage Peek At The Rolling Stones Life 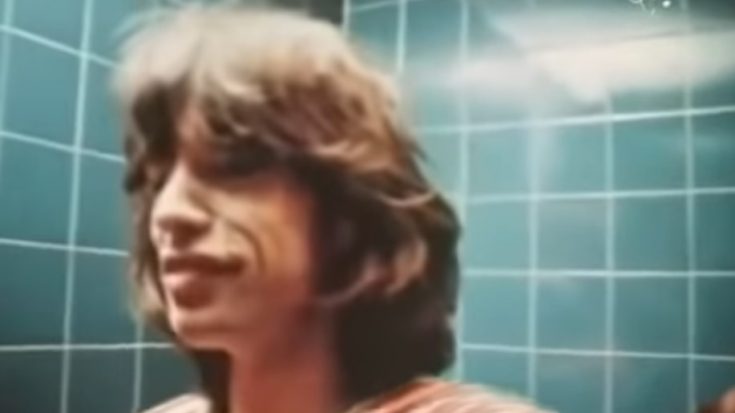 The Rolling Stones backstage during their 1976 European tour - starfuckstar / Youtube

It can’t be denied on how the Rolling Stones are perfect examples of rockers living the proverbial rock and roll life – everything was in excess during their heydays, especially in the ’70s. But surprisingly, their backstage antics weren’t quite as wild as what people painted them to be.

The Stones were in the midst of their European tour of 1976 in the video below, which was some time where Ronnie Wood was hired in the band as a replacement to Mick Taylor. One of the most memorable legs of the tour was the Earls Court shows, where the band was warmly welcomed with a high audience attendance of 19,000 people present every night to watch them.

The said tour was nicknamed the Starfucker tour, due to the star-shaped stage designed by Robert Wagner being used by the band for the said shows, with photographer Nobby Clark documenting the band extensively in his ‘Starfucker: Rolling Stones Live ’76’ photo book.

Watch the band go around their usual shenanigans before climbing on stage for their 1976 shows on the video below.