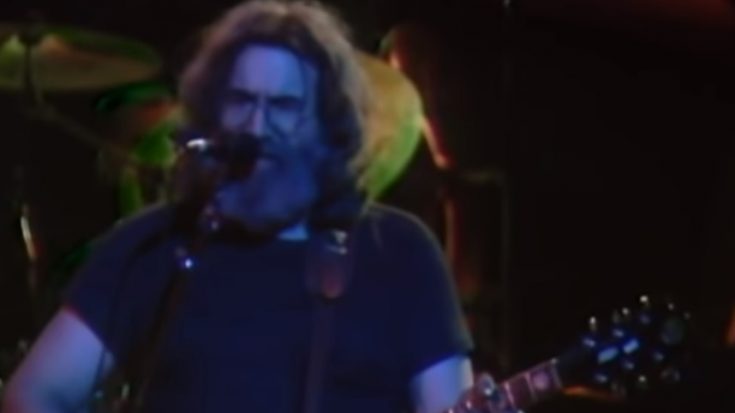 The Grateful Dead displayed flexibility in music like no other – boasting catalogs that range from acid-spun psychedelia to tame country tracks. Here are some of the Dead’s albums – curated for easy progress tracking.

This live record details the best of the band’s original lineup, sporting a double LP format hailing from Aoxomoxoa sessions. Gritty psychedelia and blues are the main attractions of this album.

The Grateful Dead turned to CSNY’s immaculate harmonies and folk-country sound in 1970’s Workingman’s Dead. It also granted them the airplay they needed at the time.

Unlike Workingman’s stripped sound, American Beauty had an orchestration that propelled them to the public’s attention. More melodic and upbeat, the album showcases the band at its full strength.

Europe ’72 has the band in control of its stage mojo. Mixing classic hit remakes and new material in the album, the Dead metamorphosed from trippy territories to pop-friendly selections.

The band showcases live-only material in 1971’s live album offering. Featuring some light overdubs to polish things, Grateful Dead was just proof of them being a jam band that didn’t drop things at the studio, either.

Blues for Allah takes the Dead’s music to jazz territory, which can be quite tricky to traverse. It’s a good thing that the band was still as tight as ever, employing a new talent in Donna Jean Godchaux in the process.

One thing was notable upon the Dead being signed to Arista, and that was the immaculate production of 1977’s Terrapin Station. It’s all jam-based, scathing songwriting from hereon.

The Dead blew down the barnyard’s doors with this soupy blues record, which was pure talent adulterated by recreational substances. It worked out quite well in their favor.

While this album was purely dominated by a sleepy spirit, the Dead made up for it with an ambitious setlist that up to this day is considered as a prime work of art.

Space rock? The Dead joined the bandwagon with 1974’s From Mars Hotel. Synths were generously sprinkled in the record, its tracks extending themselves to more than just musical plot points.

Another Arista-born record, In the Dark, saw the Dead trying to deal its cards to commercialization. No harm in here, however, as the songwriting is as great as ever, not to mention the amount of temperance each track possessed.