If You Haven’t Heard Marilyn Manson And Johnny Depp’s Cover Of “You’re So Vain,” You’re So Missin’ Out 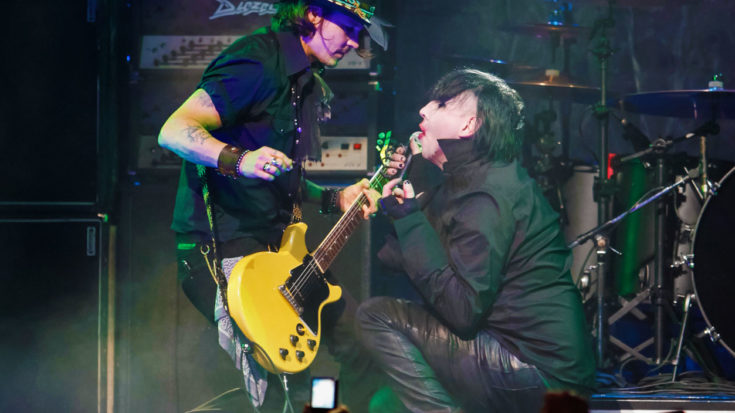 Written in 1972, Carly Simon’s ultra sassy anthem ‘You’re So Vain’ was dominating the airwaves and sitting pretty in the #1 spot on Billboard’s Hot 100 by the time 1973 rolled around. It boasted the talents of guest vocalist Mick Jagger of The Rolling Stones, and appealed to a generation of women who each had a tale or two about a self-absorbed lover of their own. Somehow, though, we get the feeling that like us Carly could never have anticipated that 40 years later her most iconic song behind “Nobody Does It Better” would be reimagined as a deliciously heavy kiss-off anthem featuring a shock rocker and A-list heartthrob on guitar.

In 2012, shock rocker Marilyn Manson teamed up with Johnny Depp for a cover of “You’re So Vain,” the final track on Manson’s album Born Villain; boasting heavy distortion, Manson’s trademark howls and Depp’s guitar playing to round out the mix, “You’re So Vain” at first glance sounds nothing like the warm, cozy version you’re used to. Listen a little closer, though, and you’ll catch it – the stuttering bass line, the key change at the chorus, the lyrics – it’s all there, disguised in JNCO jeans and a nose ring instead of the apricot scarf and hat strategically tipped below one eye.

All in all, Manson and Depp pull off a pretty solid cover of a song we’d never in a million years have imagined would be re-worked to sound this heavy, and if the responses from fans on Twitter are anything to go by, we’re not alone:

why is the marilyn manson cover of 'you're so vain' so good? this is unfair.

Hey, @HowardStern, check out @marilynmanson's amazing "You're So Vain." One of the most genius re-imaginings ever! #JustSayin @sternshow

There’s always one, though. 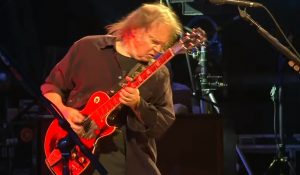 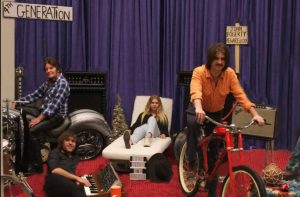 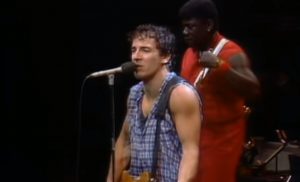 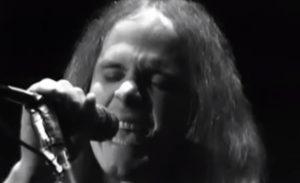