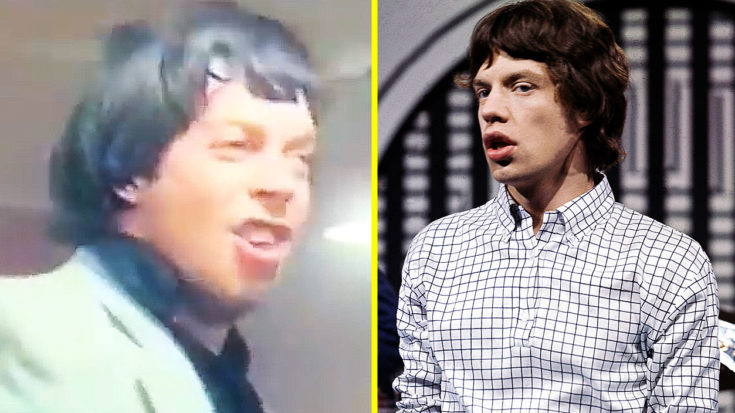 This Will Certainly Brighten Your Day!

Legendary actor Tim Curry truly is a human-chameleon. From Nigel Thornberry to Pennywise The Dancing Clown to all the iconic roles in between, this man is widely regarded as one of the greatest and most versatile actors of all time.

As far as his versatility is concerned, his impersonation game was and is on point. For example, way back in the day, for some odd reason, Tim Curry did an impression of Mick Jagger that quite frankly was too good for words.

Right down to the very last detail, Tim Curry channels Mick Jagger in the most hilarious and the most epic way possible. From the facial expressions, to the dance moves, and even the voice, compared side by side and you wouldn’t even be able to tell the difference. Watch as Tim Curry dons the Mick Jagger persona to absolute perfection in the video below!