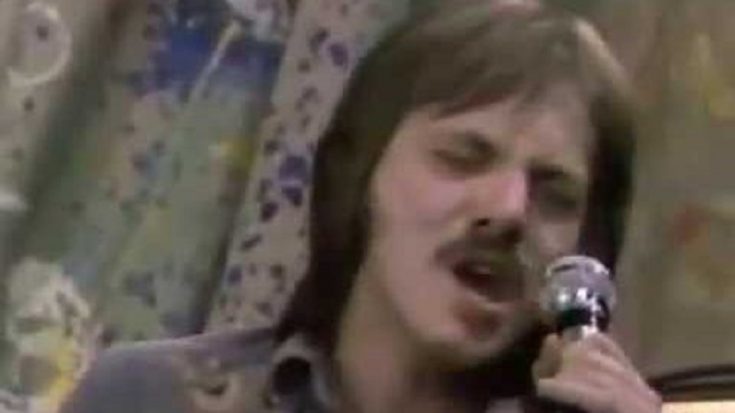 Humble Pie is best known in the 60s as one of rock’s earliest supergroups. With that in mind, you could assume that with any record they would perform live, it’s an utter manifestation of all the good elements you’d find in the rock industry.

Humble Pie has their roots lie under the hard rock style, but they aren’t too shy about trying new things. With their 4th album Rock On, the band headed on their journey to heavy blues, a thing they’d become well-known for after. Rock On became the driving force of the group to try on new things, establish a good repertoire of songs, and just let their hearts out.

Every song in the album was written each by the members except for one; the Muddy Waters’ classic “Rollin’ Stone.” The blues song was recorded in 1950 and is said to be the inspiration to The Rolling Stones’ own name. Waters’ version reached no. 9 in Billboard R&B Chart.

Since the band’s direction was focused on blues, it’s only fair to include this epic hit in the album that brought them to that attention. And although the song was used for that purpose, Humble Pie made sure to arrange it according to their preference, which made it more authentic to their sound. Frontman and guitarist Steve Marriot sang its lead vocals, which is truly the whole defining element of “Rollin’ Stone.”

A performance back in 1971 to promote the album can be seen here. You can check it below.