How Roger Waters Proved His Much More Profitable Than David Gilmour 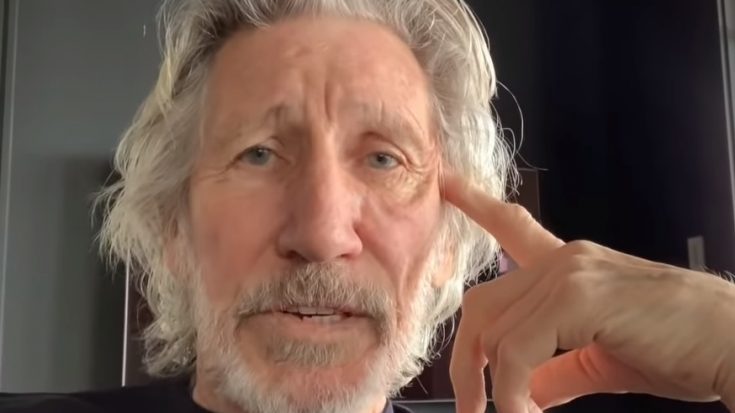 Roger Waters and David Gilmour’s rivalry is a classic tale as old as time. Years ago, when they were still members of Pink Floyd, the former bandmates’ conflict began in large part owing to creative differences. Although Waters served as the band’s conventional leader, Gilmour pushed them in a different direction. Eventually, Waters would leave Pink Floyd citing creative differences, and he would pursue a solo career.

When a member of a band with a global reputation decides to pursue a solo career, there is a risk that they won’t be as successful as they were in the band. Numerous examples can be found throughout the annals of rock music, and it’s rare to find a musician who can outdo their former bandmates in order to make them realize what they missed.

By taking part in The Wall- Live in Berlin, one of rock music’s finest shows, Roger Waters made the best possible decision for his solo artistry. He made sure his former bandmates in Pink Floyd saw the event, which became one of the highlights of his career and a financial bonanza as well.

Multiple accounts claim that more than 350,000 people witnessed Roger Waters’ mesmerizing performance of “The Wall” during this concert. There were about a billion people who saw the show on TV in addition to the individuals who were physically present at the event. Reports said that the event brought in close to $7 million. This is incredibly more profitable in comparison to the then-project of the remaining members of Pink Floyd, A Momentary Lapse of Reason, who only drew $2 million on ticket sales at its biggest show in Cleveland Stadium.

The statistics presented suggest that Waters earned significantly more from his Berlin performance than his previous group, a clear indication that Waters could still pull any stunt off without further help from the prog-rock icons he departed from.