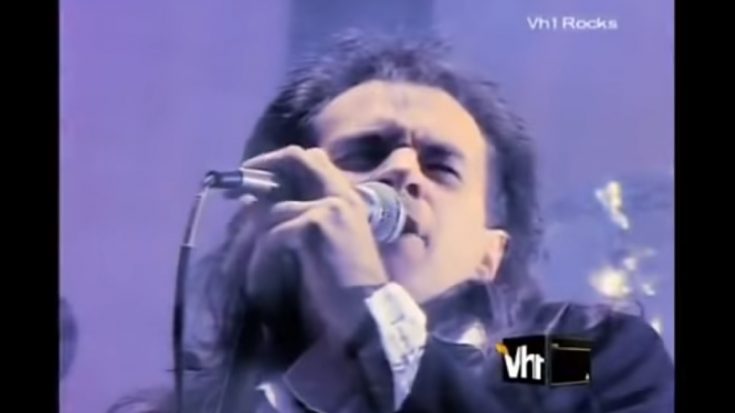 Heavy metal ties in closely with themes of grit and gore, and such prophecy was fulfilled with the 13th installation of Black Sabbath’s greatness, The Eternal Idol. The album was released a good 8 years after notorious ex-frontman Ozzy Osbourne was released from the band, with his shoes being filled in by Tony Martin at lead vocals.

Iconic horror novelist Stephen King was the source of inspiration for the opening single of the album, aptly titled “The Shining”, in which Tony Martin stepped in to save what was left of Ray Gillen’s dismal failure at providing vocals. He saved the band just in the nick of time, as Black Sabbath “had been mostly exhausted…financially, credibly and territorially.”


The band was already at a low point, considering they had a tarnished reputation due to their inconsistent frontman implementation, with Ronnie James Dio and Ian Gillan already hanging up their coats. Martin didn’t disappoint, though, bringing in an unprecedented energy with his vocal dynamics, making it a perfect fit for the brooding atmosphere Black Sabbath was known to create.