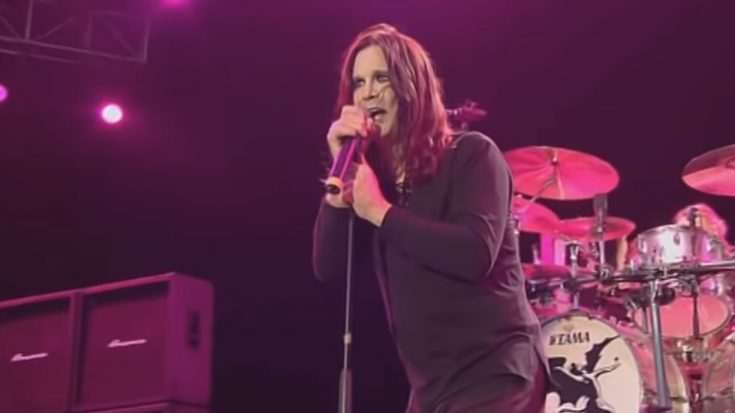 Just a stone’s throw after Black Sabbath’s successful Vol.4 supporting tour, the band went back to the studio to record new material. And so, they decided to rent out a house in Bel Air by summer of 1973, but problems began to arise. The band was sidetracked with substance abuse and and fatigue issues. Tony Iommi even recalls, “Ideas weren’t coming out the way they were on Vol. 4 and we really got discontent. Everybody was sitting there waiting for me to come up with something. I just couldn’t think of anything. And if I didn’t come up with anything, nobody would do anything.” He also admitted that he suffered from a bout of writer’s block, panicking because he had nothing to churn out and blamed himself for the affair.

Nevertheless, Black Sabbath fought back and by a month later, they relocated to Clearwell Castle in Gloucestershire, England, where the atmosphere was just right. However, “supernatural” accounts by the band after seeing apparitions by the halls also had them at the edge. The title track represents the band’s preferred format when it comes to heavy metal, scrunching with that looming distortion from a distance. “A National Acrobat” gives it a bit of a makeover with it a matured arrangement, while “Fluff” is Iommi’s star-child, a fleeting instrumental that carries strength and grace in a single stream. “Sabbra Cadabra” closes the first side with the participation of Yes’ Rick Wakeman on the keys.

“Killing Yourself To Live” opens the second side with a renewed purpose, by staying faithful to Sabbath’s heavy metal template, while “Who Are You?” immediately counteracts it with a sluggish synthesizer layout. “Looking For Today” immediately takes the listener back to hard-rocking territory, while album closer “Spiral Architect” is a tempest of strings orchestrated with regard for taste and composure.

For a brief moment there, Black Sabbath thought they were out of the game. Fortunately, the heavy metal legends were back to their senses in record time for the follow-up to Vol.4, which was probably one of their most solid catalogs.