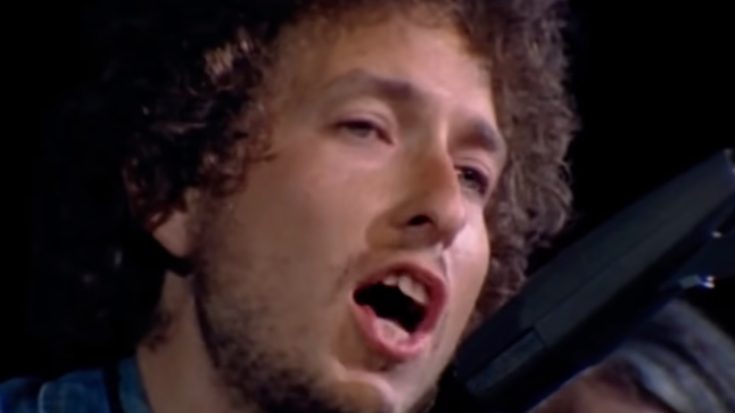 For the most part, Bob Dylan has been an original icon, but even he has drawn influence from other artists. But in a true Dylan fashion, you wouldn’t expect that a certain silent film legend would help him find a vocal style that would eventually be one of the most recognizable voices in the music industry.

Dylan takes himself all too seriously, but there are moments when he’s not afraid to tell a thing or two about himself. In a 1961 interview, about the time when Dylan is still yet to take over the folk world, the young musician was asked about his influences. He replied: “If I’m on stage, even my idol – my biggest idol on stage – the one that’s running through my head all the time, is Charlie Chaplin. And, uh, it takes a while to explain it, but he’s one of the men.”

Quite a surprising answer indeed, but it made sense. Growing up, Dylan didn’t have access to a comfortable life, but he did have a chance to see some Charlie Chaplin movies that were available in his hometown. Chaplin’s style molded the young singer’s mind, and subsequently, Dylan made use of it throughout his career.

Dylan’s unique ability to draw inspiration from the most unusual and unexpected places is a major reason why he was so groundbreaking from the beginning. All of Dylan’s work displayed his unique approach to art, which was influenced by different blues bands than the rest of the world.