How Earth, Wind & Fire Covered A Beatles Classic For An Unusual Movie 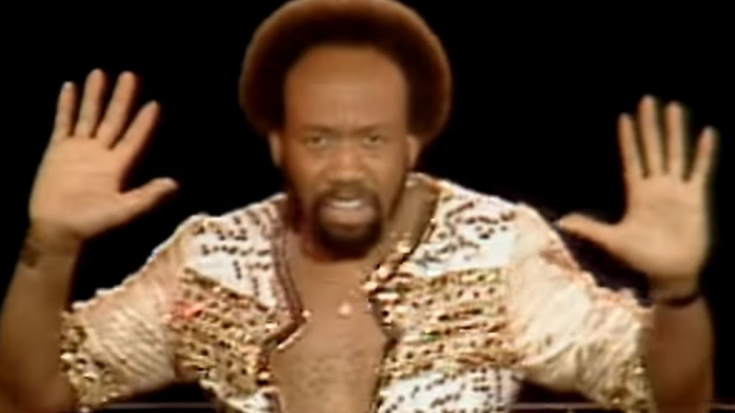 The Beatles were the standard for music, but they’re a whole different thing when it comes to films. Their songs are almost always a part of any movie you can think of, but can you believe that a full movie was made based on the Fab Four’s 2 phenomenal albums Sgt. Peppers and Abbey Road? Spoiler alert: George Harrison didn’t like it.

It was the year 1978, a decade after the release of what was supposed to be the greatest album ever made, Sgt. Pepper’s Lonely Hearts Club Band by The Beatles. The hype surrounding it never faltered, at least, in the headlines of music magazines. That’s what pushed Michael Schultz to direct the film with the same album title which starred an ensemble cast of Peter Frampton and the Bee Gees. Apart from the cast, numerous musicians also appeared in the movie singing a Beatle tune; a once-in-a-lifetime occurrence of opportunity. Among those that were chosen to be a part of this time capsule of the 70s was Earth, Wind & Fire.

Last 2021, Ralph Johnson of EW&F spoke with Entertainment Weekly to discuss what was like to become a part of that rare conglomeration of stars performing to pay homage to the Beatle legends. “We were asked to participate in a movie called Sgt. Pepper’s Lonely Hearts Club Band, Johnson said. “And each band that was performing was asked to cover a Beatles tune, so we covered [the Beatles’ song] ‘Got to Get You into My Life,’ and we’re on the stage because they’re getting ready to shoot us performing the tune. At that time, we had a choreographer by the name of George Faison, who was famous for choreographing The Wiz on Broadway.”

He continued: “So, George is out front looking at the camera setup on the shot, and out of nowhere he says, ‘Ralph! Come off the drums, stand right here next to [Earth, Wind & Fire’s Maurice White]. And that was my entry into being out front.”

Johnson and the rest of Earth, Wind & Fire were extremely excited to be a part of the film that was generating a lot of anticipation. However, The Beatles themselves weren’t particularly fans of the movie, especially George Harrison. In a 1979 interview, Harrison was asked about the film, and he expressed sympathy for producer Robert Stigwood, Frampton, and the Bee Gees because they had all worked so hard to get where they were before making Sgt. Pepper. In reference to Frampton and the Bee Gees, he made the following statement:

“I think it’s damaged their images, their careers, and they didn’t need to do that,” Harrison said. “It’s just like the Beatles trying to do the Rolling Stones. The Rolling Stones can do it better.”

Despite the negative reviews from the critics and the band themselves, it was just an opportunity that’s hard to resist; no matter the bad reviews.