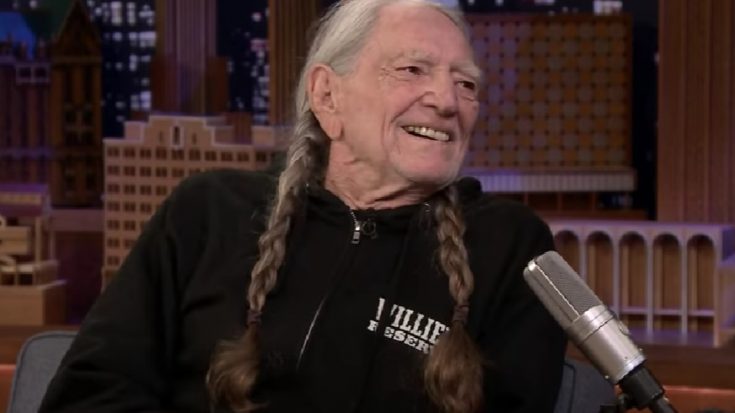 “Look, you get older. Passion is a young man’s game. Young people can be passionate. Older people got to be more wise.” – Bob Dylan.

For most people, aging seems to be frightening to think of. Since we can all admit that we are not getting any younger day by day, most people can be afraid to face life instead of living more of it. For example, numerous legendary musicians in their seventies and eighties are still actively performing and traveling. Indeed, you can only be as old as you think, and that must be true for the living legends who you didn’t know are still alive and kicking live shows like they were in their 20s. Take a look at them below.

At 81 years old, legendary singer-songwriter Bob Dylan shows no signs of slowing down, as he plans to continue performing until at least 2024. Highly regarded as one of the greatest musicians of all time, he has won multiple awards and sold more than a hundred million album copies. Dylan doesn’t think he’s stopping anytime soon, but he’s more than comfortable with aging and leaving certain things behind for the younger generation to create.

Inside the legendary group The Beatles, only two of them have survived and are still with us today: Sir Paul McCartney (80) and Sir Ringo Starr (81). He has been successful as a solo artist, with his band Ringo Starr & His All-Starr Band, and in the film industry since leaving the fab four behind. Oh, and mind you, he’s still looking like half his age during his appearance at the 2021 Grammy Awards.

“I did pretty well,” Jerry Lee Lewis reflected in an interview when asked if he’s contented with his old life and experiences. “I got myself a fine place here. I’m happy now; that’s all I know. I’ve got a good wife, good friends. I’m a pretty good old boy myself.” Lewis, 86 years old and still active, is best known for his early hits like “Great Balls of Fire” and “Whole Lotta Shaking Goin’ On.” He was actively working on his next gospel album during the thick of Covid-19 in 2020.

Bobby Rush is a mere proof that age doesn’t matter when it comes to providing excellence in music. He won his first-ever Grammy Award at the ripe age of 83 and has also won several blues awards in his career.

Frankie Valli and the Four Seasons, which he led to fame, was a popular band that first appeared in 1960. He has also found considerable success as a solo artist, having put out a large body of work throughout the years. At age 88, Valli stated in an interview that he has no plans to retire.

Patrick Charles Eugene Boone is a singer, songwriter, actor, author, TV personality, motivational speaker, and spokesperson, gaining fame in the early 50s and late 60s. He’s known for being the second most successful artist, behind only Elvis Presley, the King of Rock. throughout his career, he has released several books and has been a motivational speaker ever since.

Being one of the oldest musicians alive, with a career that spans 7 decades, Petula Clark sure is a legend. Moreover, music isn’t the only thing that’s keeping her busy; she’s also been into creating movies, apparently.

Willie Nelson, who is still actively playing at the age of 89, is indisputably a cornerstone of the country music genre. It’s safe to say that “On The Road Again” and “Always On My Mind” propelled Nelson to country music superstardom. What’s Nelson’s secret, you ask? Don’t expect anything that comes your way, and remain grateful. “I didn’t ever think I’d get this old,” he said in an interview. “I always thought I was lucky to make it past 21.”