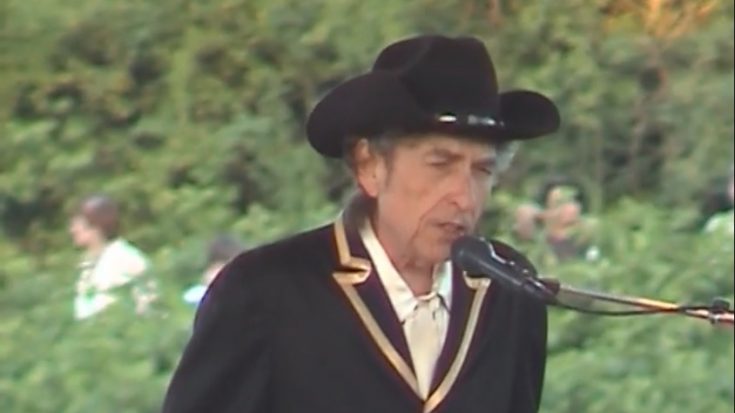 Bob Dylan wasn’t just some contemporary poet/musician – even he was once a little boy who waited for old Saint Nick to come by and bring his presents. This was far too obvious when he did a Christmas special on his radio program, reading a classic for the listeners to enjoy.

Dylan collaborated with XM Satellite Radio in 2006 for a program called Theme Time Radio Hour, comprised of 50 themed shows that ran for about three years till 2009. One episode was released per week, with Dylan talking about anything under the sun to his fans.

On December 20th, 2006, the musician released the 34th episode of the show which was a 2-hour Christmas and New Year special. After opening the show with a heartwarming message befitting a poet like him, he went on to play some holiday standards from acts like Charles Brown, The Sonics, and Nancy Wilson, among others, before delivering his own part by performing his own version of ‘Twas the Night Before Christmas. It came from the poem, A Visit from St. Nicholas, which was anonymously published around 1823 but was later credited to Clement Clarke Moore who claimed it in 1837. The poem has been largely credited as being one of the earliest conceptualizations of the modern-day Santa Claus.

Listen to Dylan’s delivery of the classic on the video below!