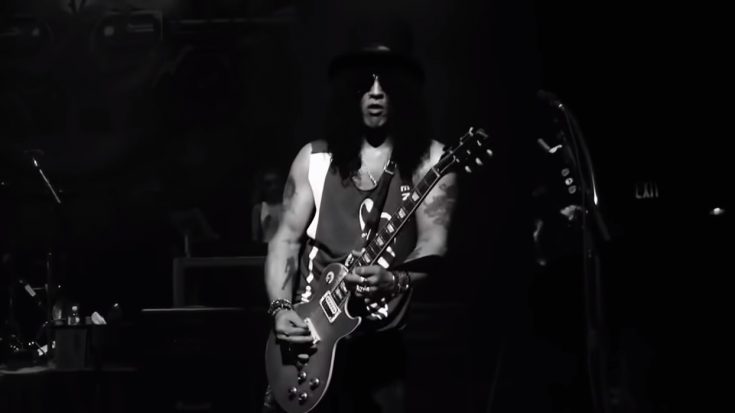 Guns N’ Roses will be having their first concert of the new year on the 31st of January, as a part of the Bud Light Super Bowl Music Fest of 2020. The rockers are slated to play on the second night of the show, as DJ Khaled and DaBaby will perform on the first night. The third installment of performances will be headed by Maroon 5, who had a controversial number in this year’s halftime show.

First show of 2020, see you at @SBMusicFest. Tickets on sale 12/9 pic.twitter.com/FtvjEdarWq

The band took to Twitter to announce the news, along with the fact that tickets will go on sale on the 9th of December. Nightrain fan club members, however, were sent emails notifying them of a pre-sale on the 6th of December. The pre-sale code was presented to the fans via the tour page after logging into their accounts.

The new concert will mark the beginning of a new chapter for the band, as the original members Axl Rose, Slash, and Duff McKagan were reunited after almost three decades apart, thanks to their Not In This Lifetime Tour. Their three-year concert journey raked them over $584.2 million from over 158 shows all over the world.

The Halftime show will feature Shakira and Jennifer Lopez, to which Dee Snider reacted with disapproval. In a tweet back in September, Snider said: “WTF!? @shakira and @jlo for this year’s @nfl halftime show!? Once again the great heavy music that rocks the stadiums week after week, game after game, is completely ignored. I guess we don’t shake our ass enough!!”