Duff McKagan Releases Video For “Cold Outside” For The Homeless 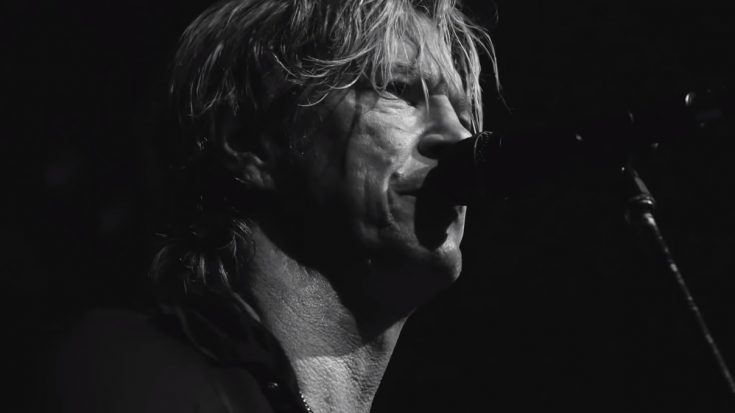 Guns N’ Roses bassist Duff McKagan has just released the video for his new track, “Cold Outside”, which tackles the ever-growing problem of homelessness in the US. Shooter Jennings produced the video, and makes a special appearance as well. The video was released in time for Giving Tuesday while supporting Seattle’s Union Gospel Mission as well. It was directed by Paul Asao and was formulated to raise awareness and support for the Union Gospel Mission, which offers emergency care and long-term recovery services for the homeless in the vicinity of Greater Seattle.

McKagan said he could relate with the plight of the homeless, saying, “In my early days, I was in similar situations,” McKagan said in a statement. “So I know what it’s like to not have anyone to turn to and sometimes need a helping hand to get back on my feet. I know many know others in need and I am hoping that, if we come together, we can help make a real difference.”

The single is from McKagan’s recent solo album, Tenderness. In an interview with Rolling Stone, he revealed his desire to write a song about homelessness, saying “I’ve realized I’m going to get somewhat active now, active in a way that’s people helping other people. Do I need to put more noise out there? No. I’m playing in a big fucking rock band, the best rock band in the world, right? I didn’t need to make a record at all, but I chose to. I want to do something that’s healing.”

Furthermore, the bassist has teamed up with Propeller for the Union Gospel Mission, encouraging fans to take part as well. Fans will be able to accumulate points by participating in volunteer, dissemination, and purchasing activities, which features donated memorabilia. The donations gathered in Giving Tuesday will be matched dollar for dollar by an unnamed sponsor.