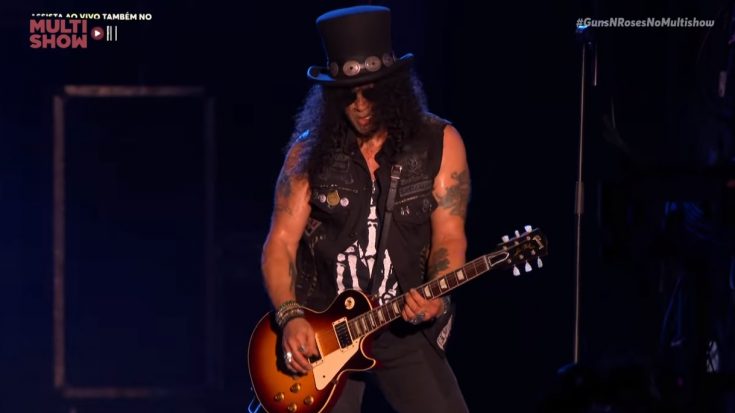 Guns N’ Roses finally went back up the stage with their first show of 2019, September 22 to be exact. in an “intimate” event at Hollywod’s 4,000 seater Hollywood Palladium.

The band performed a 23-song setlist, and is the first show since December 8 of last year, where they did an exhaustive three hour show during a gig in Honolulu, Hawaii. Controversial frontman Axl Rose was spotted with a new and shorter haircut, and performed some of their most known covers like “Live And Let Die”, “Attitude”, and “Slither”, among the majority of tracks that came from Appetite For Destruction and Use Your Illusion.

The show’s tickets were made available for the band’s fan club members and random Citi Card holders, which sold out in just minutes. The concert was held just three miles away from the iconic Sunset Trip, which GNR contributed to during their heyday in the late 80’s. They will return to their regular-sized venues with the Spectrum Center show in Charlotte, North Carolina.

In other news, rumors circulating about GNR making a new album has been around since their reunion in 2016, and has been confirmed by Slash and Duff McKagan, but have yet to come out with the real deal.