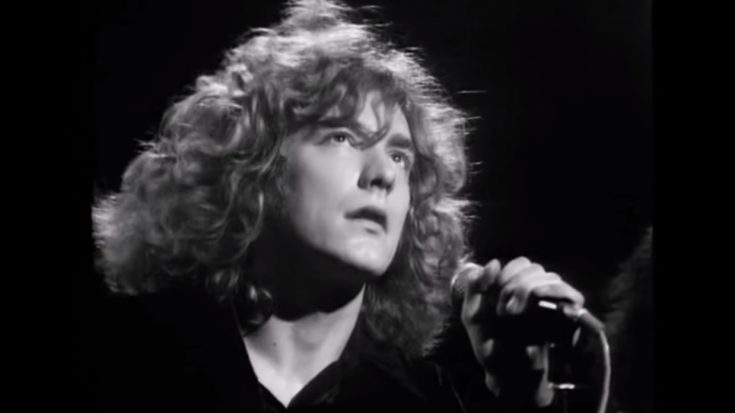 Rock icon Eddie Money enjoyed an illustrious career in music, spanning over 45 years of production and performances, before his untimely passing on September 13 at the age of 70.

But more than his own achievements, Money was also your average fan, who idolized and fawned over his favorite artists to his heart’s content. One such example is his recollection of Led Zeppelin’s first show. Money was present on January 9, 1969 show at the Carousel Ballroom (aka Fillmore West), during the band’s first public performance. He recalls, “There couldn’t have been more than 400 people in there. They did everything the way the record was gonna be; the record didn’t come out till three weeks after they did that show. I thought, ‘These guys are amazing.’” Money said in an interview with Ultimate Classic Rock in 2012.

He also recalls being in the Lansky Bros. clothing store in Memphis, known for being one of Elvis Presley’s favorite places to shop on. “I ran into those guys in a place called Lansky’s… I was buying a big colored shirt that I never wore, and they were buying colored shirts that they were never gonna wear. I told them about the first show that I saw them at and they went, ‘You know, that’s actually when we broke the States.’” Money goes on, saying he enjoyed the company of Jimmy Page and Robert Plant, who later invited him to their Memphis show that night, saying they treated him “just like I was one of the boys.”

Money was also present on the band’s July 23, 1978 show at the Green Festival in Oakland, California, which turned out to be Led Zeppelin’s last American stint, covering an audience attendance of over 30,000 people. “Somebody actually beat up one of [promoter] Bill Graham’s people; I don’t know what happened. So I saw the first Led Zeppelin show and the last Led Zeppelin show. I mean, that’s really something,” Money concluded.