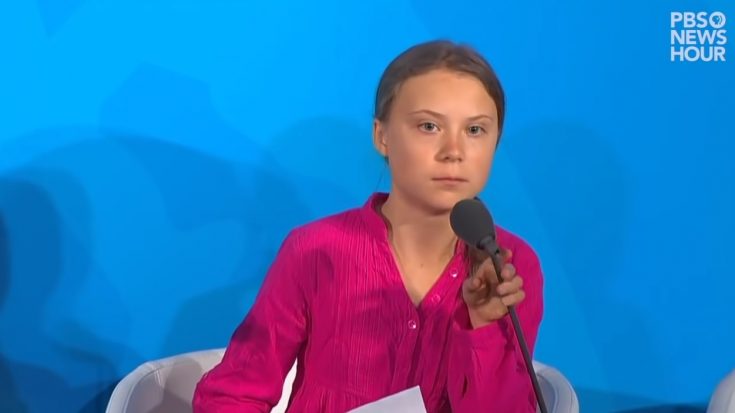 Who hasn’t of heard of Greta Thunberg by now? The Swedish teen climate activist who voiced out her feelings at the United Nations’ Cliamte Action Summit on September 23 at NYC has garnered worldwide attention with her impassioned speech against politicians. Now, as with things that go viral on the Internet, memes have sprouted here and there, with the latest one having Thunberg’s speech transformed into a death metal song.

Content creator John Mollusk took Thunberg’s viral speech and laid down instrumentation and vocals for it, putting it over the video to create the effect of Thunberg performing the song. Some of the most memorable Thunberg lines have been altered to get that raw death metal vocal, like “People are suffering. People are dying. Entire ecosystems are collapsing. We are in the beginning of a mass extinction, and all you can talk about is money and fairy tales of eternal economic growth. How dare you!”

Speaking of metal and climate activism, Halestorm’s Lzzy Hale and Tom DeLonge have expressed public support for Thunberg’s cause. Watch the video below!