Bassist Larry Junstrom From .38 Special And Lynyrd Skynyrd Passes Away At 70 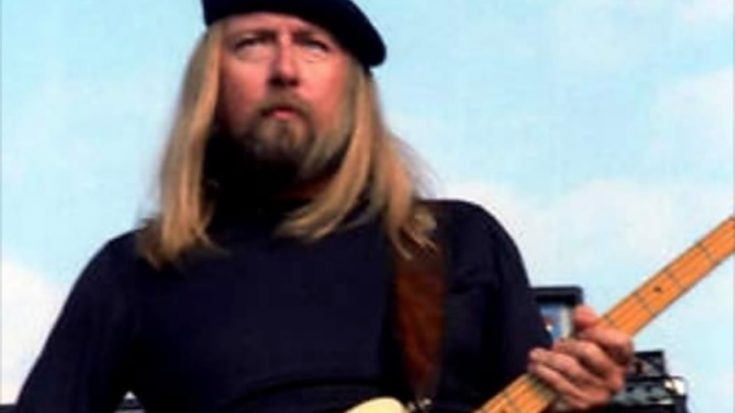 Southern rock veteran Larry Junstrom has just passed away at the age of 70. The tragic news about the Lynyrd Skynyrd founder and consistent .38 Special bassist was posted in a Facebook update by .38 Special, which can be read below.

“The Big Man on the Big Bass has left us. He rocked arenas all over the world and succeeded in living his dream. He was truly one of a kind, a congenial traveling companion and a great friend to all with a humorous slant on life that always kept our spirits high – a kind man with a big heart for everyone who crossed his path. There will never be another like him,” the post stated.

“We are sending our devoted love, strength and comfort to his wife Thania and Larry’s family. We will miss our friend and partner.
Larry “L.J.” Junstrom 1949 – 2019,” continued the post.

Larry Junstrom was one of the founding members of Lynyrd Skynyrd, when his high school classmates Ronnie Van Zant, Allen Collins, Gary Rossington, and Bob Burns decided they wanted to get in on the rock movement in 1964. Junstrom then left the band in 1971, and was replaced with Leon Wilkeson. Junstrom proceeded to join .38 Special in 1977, only retiring recently in 2014.

The Big Man on the Big Bass has left us.He rocked arenas all over the world and succeeded in living his dream. He was…