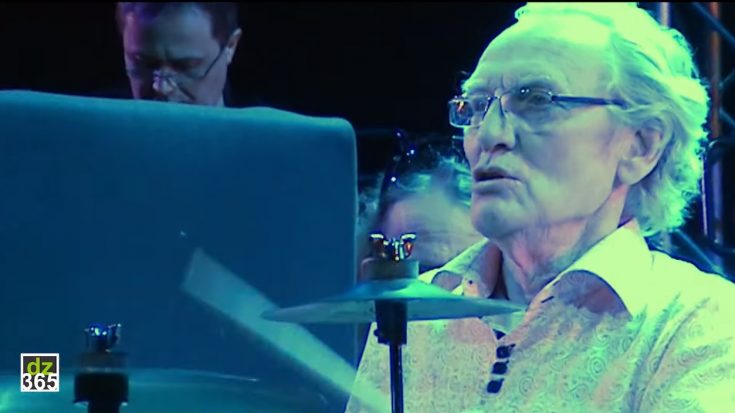 The legendary drummer of the British rock supertrio Cream, Ginger Baker, has passed away at the age of 80.

Baker was reported to have been rushed to the hospital on September 25, after his family posted on social media, “The Baker Family are sad to announce that Ginger is critically ill in the hospital. Please keep him in  your prayers tonight.” Friends and fans heaved a sigh of relief when the Baker family updated again on the 29th with a post saying, UPDATE! Ginger is holding his own & thank you for all your good wishes. He is receiving visits from close family & very special friends.”

The hot-blooded timekeeper is also known for his time with Blind Faith, Hawkwind, and Fela Kuti, and is responsible for the proliferation of psychedelic, hard, and blues rock in the music industry.