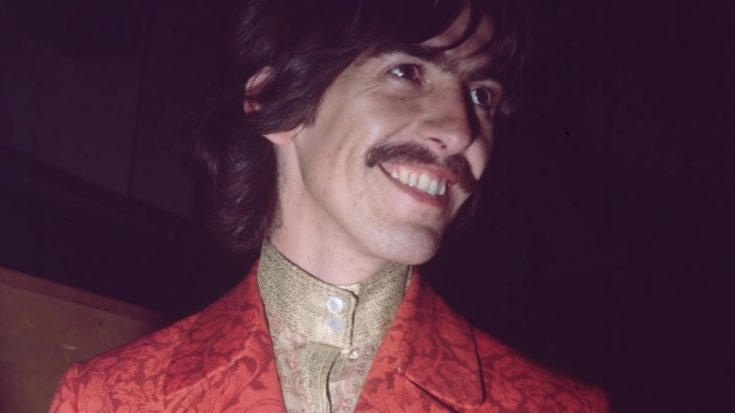 The Beatles, one of the most successful and influential bands in history, gave their fans a steady stream of commercially successful pop music through their iconic albums. From their humble beginnings as pop boybands, they would develop into something truly remarkable, eventually becoming one of the most influential and adored bands of all time.

We, the fans, have a right to wonder what the Fab Four’s favorite record is, given their stature as music industry titans. This time around, we’ll focus on George Harrison’s personal favorite among the many albums he recorded with The Beatles.

He was dubbed the “Quiet Beatle,” but Harrison was more aptly defined as the overlooked member of the group because he shared a band with two of the greatest singer-songwriters of all time, John Lennon and Paul McCartney. And when it came to picking Beatles albums, Harrison truly resonated with his choice: Rubber Soul.

“Rubber Soul was my favorite album,” he once admitted. “Even at that time, I think that it was the best one we made.” George Harrison’s favorite album would highlight a period of creative uncertainty and problems, yet it was also the record that reviewers regarded as a watershed moment.

“The most important thing about it was that we were suddenly hearing sounds we weren’t able to hear before,” he added. “Also, we were being more influenced by other people’s music and everything was blossoming at that time—including us.”

Rubber Soul was perhaps the greatest significant artistic leap in the Beatles’ career, signaling a change away from Beatlemania and the heavy expectations of teen pop, and toward more contemplative, adult subject matter. It’s also the record that set them on the path of prioritizing studio recordings above live performances. If nothing else, it’s the album on which their quest for artistic rather than financial ambition took center stage—a new concept at a time when popular music success was evaluated in sales and quantity rather than quality. Harrison was right in picking this record; it showed The Beatles right at their transition to becoming one of the greatest artists of all time.