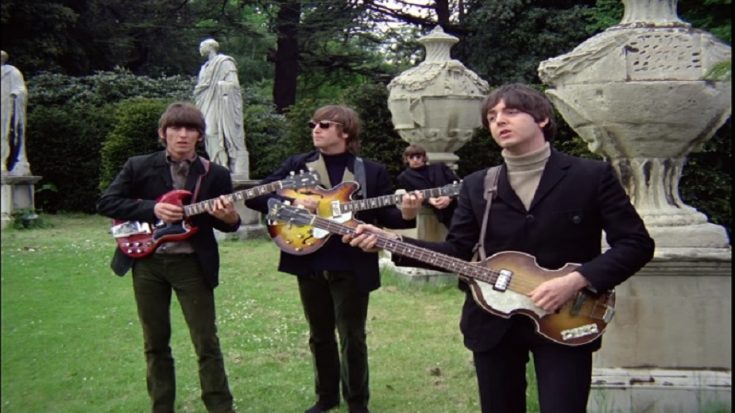 The Beatles were a band that has it all, ranging from talents, fame, money, and good friendships among them. But while the Fab Four increasingly developed that three fortunes, their respective treatments to one another as a band, however, started to fluctuate as time went by.

Like most bands do, it is not a secret that they have misunderstandings and arguments for many years. Though it is easy to point fingers with who is to blame for the break-up, the four of them believed that it was a snowballing process of every fight that the band had when they were still together.

One, in particular, was the hostility between Paul McCartney and George Harrison. While Harrison was starting to spread his wings in songwriting, McCartney, however, became more controlling for the band’s outcome following the death of their beloved manager, Brian Epstein. Paul wanted to do the plans that he envisioned— and that means writing songs for the Lennon-McCartney partnership only. The quiet Beatle had a portion of songs that the group had sung but rarely did others gave him enough space for the album.

But, as domineering as McCartney did to Harrison, Lennon however, lets Harrison do what he wants, and embraces it. And after the break-up, when McCartney wrote “Too Many People” for John Lennon as an “alleged” diss track, Lennon did not miss it and clapped back with the song “How Do You Sleep?” with Harrison in guitar. It goes to show that they still remained good friends even after what happened to the Beatles.