George Harrison Reviews ‘Let It Be’ Track by Track 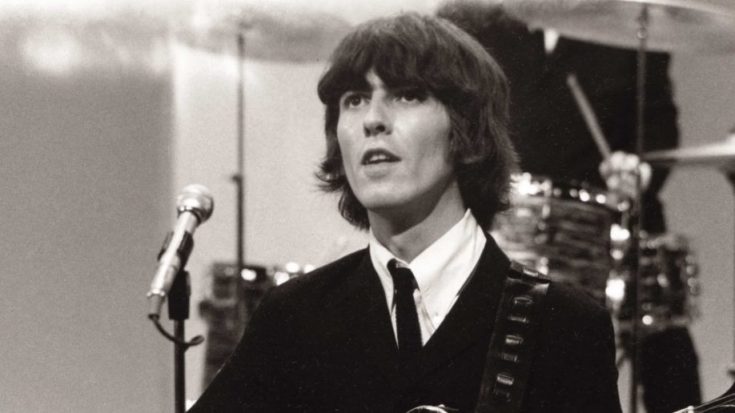 Upon the release of The Beatles’ album Abbey Road, George Harrison proved to be one of the greatest love songwriters of all time. It solidified his status outside the group; proving to everyone that he’s just as capable of making hit songs that the usual Lennon-McCartney partnership.

In the album, we can hear two of Harrison’s most notable works: “Something” and “Here Comes the Sun.” With these two tracks, he really cemented his reputation as one of the best songwriters of all time. Harrison isn’t one for fishing compliments, but he knew exactly that he’d written some of the finest songs he could make in his career.

But what about the rest of the album’s songs then?

The video below shows Harrison in an interview with journalist Ritchie Yorke. Point-by-point, the two discussed each of the album’s songs, and how Harrison perceived it accordingly. In addition to Harrison’s apparent warm regards to the LP, his review brings to light just how many brilliant songs this masterwork has. Given the tension, the frustration, and the fact that the Fab Four disintegrated right after, Abbey Road has truly endured it all; generating quintessential highlights in the Beatles’ ever-phenomenal catalog.