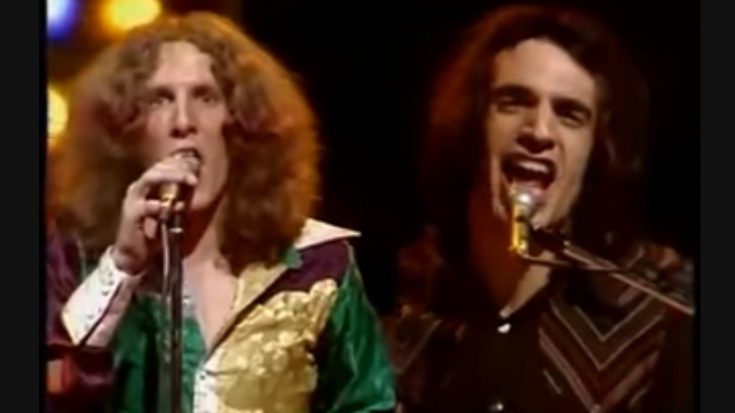 Steely Dan’s unique blend of psychedelic rock and psychotropic lyrics has earned them a place in the pantheon of musical greats. Their distinctive design has captured the hearts of a wide range of people; hipsters and stoners included.

Donald Fagen and Walter Becker met as students from Bard College in New York. In 1971, they created a two-person band from a shared appreciation of Charlie Parker’s music and loathing for hippies (the irony). Eventually, the two rapidly became one of the most influential songwriting teams in music history.

It’s no wonder that Steely Dan’s lyrical language was heavily influenced by books, especially science fiction ones, given Steely Dan’s literary roots. While discussing his new album Morph the Cat with the New York magazine, Donald Fagen described how he and Becker were inspired by science in their songwriting.

Inside the interview, Fagen named his sci-fi writer favorites, and mentioned C. M. Kornbluth and A. E. van Vogt. “A lot of these guys came out of the Socialist movement of the thirties,” Fagen explained. “And they had a very funny way of criticizing society. I really learned a lot from them.”

Then, the interviewer suddenly asked the musician if there ever was a sci-fi writer whom the Fagen had stolen ideas from. He didn’t hesitate on telling the truth: “Certainly Alfred Bester. He was a New Yorker. His first novel, ‘The Demolished Man,’ got the rapid flow of life in the city, which I think is still present.” Fagen mentioned that Bester helped greatly on his and Becker’s dynamic in songwriting, and he’s proud of it.