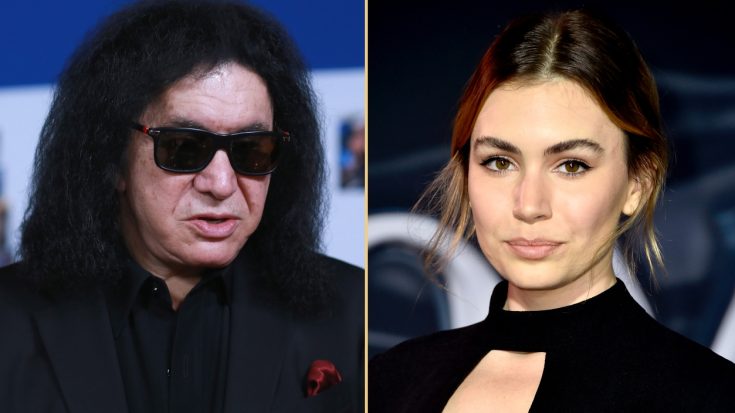 And It’s Advice That We Should All Take!

Whether you love him or hate him, rock legend and KISS co-founder Gene Simmons is one of the (if not THE) most successful living rockstars in history. Not only is he able to melt the faces of KISS fans wherever he performs, but he is one hell of a businessman and entrepreneur. With a current net worth of $300 million, you’d be crazy to think that there isn’t something you can learn from the man. Just ask his daughter Sophie!

During a recent interview with ET Online, Sophie revealed the single greatest piece of advice that she ever received from her father, and to be honest, it’s advice that we should all follow, if you ask me. Here is what she had to say…

“The best advice my dad gave me specifically was don’t take days off. He said that if this is what you want to do and you love it, then that should be fulfilling enough… you shouldn’t need to go take time off from doing this thing that you love.”

“He said you should work harder than anyone else, and from that, I have definitely gotten the opportunities that I probably wouldn’t have gotten if I said, like, ‘I don’t write songs on the weekend. That is a pretty popular saying [for] people in music. No one likes to do it, but I love it because I just honestly love writing songs.”

Now of course, Gene has a much stronger work ethic than most of us, but that still doesn’t mean that we can’t use this advice to really go places. After all, just look at where it’s gotten him all of these years.