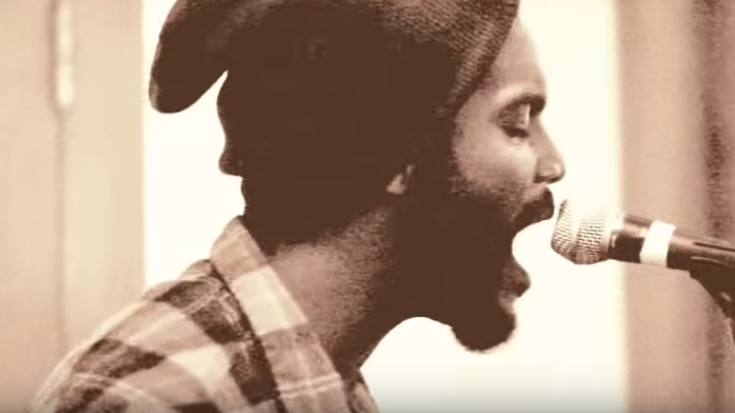 You Need To Listen To This

When people say that today’s music sucks, I think they’re mostly just talking about the mainstream trash you hear on the radio (and most of them are overplayed on a daily basis). You see, musicians like Gary Clark Jr. still exist – those who rely on talent alone (and not autotune) to create songs. It’s definitely something anyone with exceptional old school taste will appreciate.

“He’s as good as it gets. Gary reminds me of T-Bone Walker more than anybody I’ve ever seen. We’re all trying to do this to keep this music alive, because the blues is not being played.” – Buddy Guy

When legendary musicians like Buddy Guy, Mick Jagger and Eric Clapton sing your praises, you know that says a lot. Besides, he wouldn’t be dubbed as “The Chosen One” by the Rolling Stone magazine for nothing. And all you have to do is check out his music video for “Don’t Owe You A Thang” to know what we’re talking about!