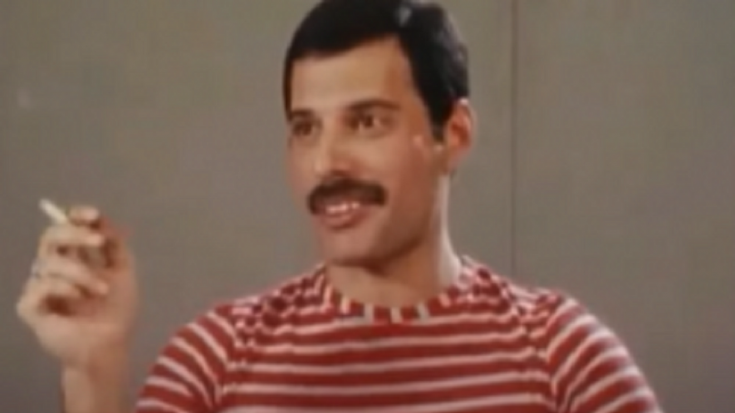 Birds of the same feather, flock together indeed. When it comes to naming inspirations, Freddie Mercury knew legends that made him become an excellent singer/songwriter. As someone who thinks outside the box, Mercury held his sources extensively, allowing him to break barriers through songs. With that, he needed influences ranging from across the different borders of music—- rockabilly, opera, and pop. We present to you these 3 singers who helped in molding Mercury’s standards for music.

Freddie was an innovator, capable of creating something that’s far from anyone’s expectations. When he created the infamous “Bohemian Rhapsody,” he was creating a fusion between rock and opera, two genres on the opposite of the spectrum. But he made it happen, thanks to his appreciation to Luciano Pavarotti. It was Pavarotti’s passion for opera music that Mercury felt moved, and tried to do something just like that in the world of rock.

Mercury was extremely fond of the King of Rock N’ Roll, and he even created “Crazy Little Thing Called Love” as a tribute song just for him. His admiration for Presley started when he first heard him sing while Mercury was still young. “I just liked to sing,” Mercury recalled in his posthumous book, Freddie Mercury: A Life In His Own Words. “I would copy Elvis Presley songs, then I suddenly realized that I could actually write songs and make my own music.”

Mercury highly respected Bowie’s style of music, and he even linked him and Elvis together. The singer was once quoted saying: “Why do you think people liked David Bowie and Elvis Presley have been so successful? Because they give their audiences champagne for breakfast? No. Because they’re what the people want.” The two would eventually meet in person and would collaborate as well. Upon their chance meeting, Queen and Bowie had so much fun spending time together that it blossomed into a productive moment, thus the birth of their iconic “Under Pressure.”