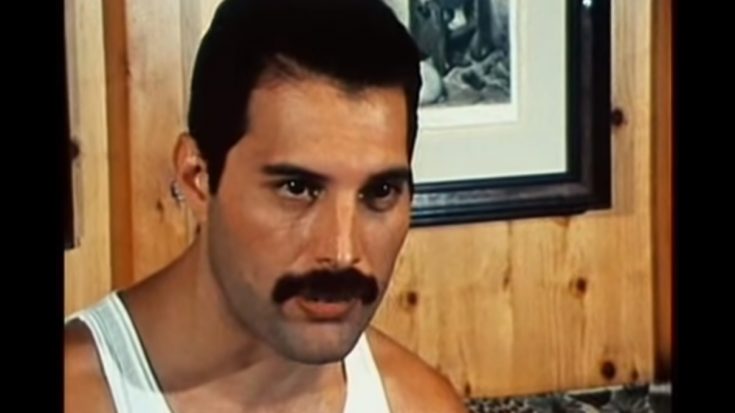 The legendary Queen frontman Freddie Mercury had a compilation of quotes titled A Life, In His Own Words that was republished back in September in remembrance of his birthday. Some notable quotes from Mercury stood out, especially ones about death and burial, with one particular AIDS death comment taking the spotlight.

Knowing that death was imminent, Mercury shared his thoughts on how he would like to be remembered, saying, “Will my music stand the test of the? I don’t give a f***! I won’t be around to worry about it.”

Mercury also had some grand ideas on how he should be buried, and while it’s highly improbable that this “wish” was ever granted, its absurd and morbid tone surely turned heads. “If I want to be buried with all my treasures like Tutankhamun, I’ll do it. If I want a pyramid in Kensington and I can afford it, I’ll have it. Wouldn’t that be fab,” he said.

He also said he’d be making music till he died, which he fulfilled when he stayed with Queen, recording songs and vocals until his body gave out on him, stopping his studio activities a few months before he died. “I can’t retire. What else would I do? I love being in Queen. I never think of music as work,” he said. “There’s nothing I’d rather do. It’s a very funny thing. I’m very happy with what I’ve achieved. I’ve got where I want to be. I have enough money, I have success and adulation. What more do I want? I’m just a musical prostitute, my dears!”