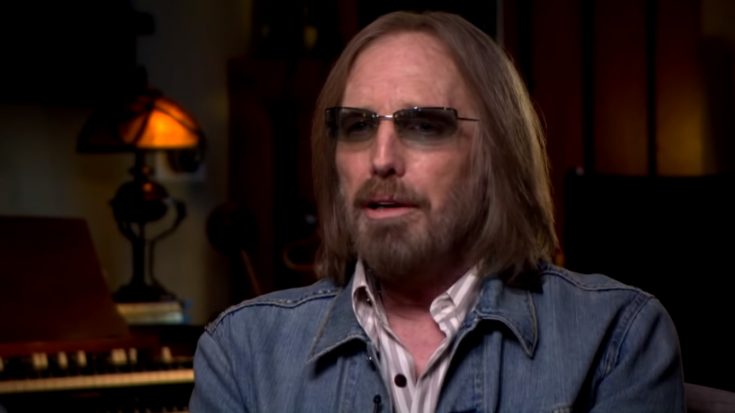 According to TMZ, a man was arrested after stealing hard drives that contained Tom Petty’s unreleased songs.

The burglary occurred at a storage unit in San Fernando Valley, California, which entailed guitars worth $100,000 more or less, some other musical instruments, and a firearm. The report says that “police caught a suspect who confessed to the crime. He’s been arrested for burglary. Even better … our source say they’ve recorded the hard drives and the guns. As for the instruments – we’re told cops are running down some leads.”

Following Petty’s death in 2017, two albums have been released posthumously in his name. The 60-track American Treasure was filled with never-before-heard material from Petty, while The Best Of Everything was a summary of his hits in a single catalog. Before the rock icon died, he expressed his love for music and working on it, saying, “If I don’t have a project going, I don’t feel like I’m connected to anything. I don’t even think it’s that healthy for me. I like to get out of bed and have a purpose.”

He continued, saying it was “kind of a lonely work. … I compare it to fishing: There’s either a fish in the boat or there’s not. Sometimes you come home and you didn’t catch anything, and sometimes you caught a huge fish. But that was the work part of it to me. … I just remember being excited when I had a song done, and I knew I had a song in my pocket. I always felt really excited about it.”