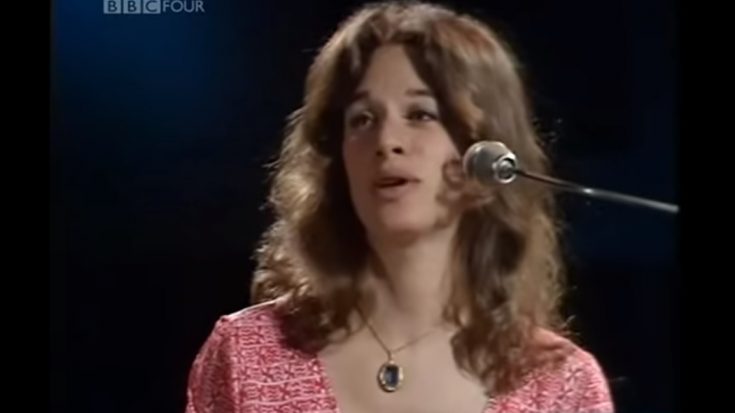 While Carole King was already a venerable talent in the industry, her success with Tapestry catapulted her career to greater heights. Pop music became a label that stuck with the Carole King branding in the era, which also heralded the commercial breakthrough of the album, becoming ubiquitous to every music enthusiast present.

The proliferation of songs from Tapestry made them so well-known to listeners throughout the world, including those who have no idea who Carole King was. Tracks like “Home Again” follow a standard template that included the piano and melody trademark of King, but is completely indulgent even with its measly 2-minute runtime. Breaking down right in the middle, the track climaxes into emotional goodness and unrestrained singing. “Smackwater Jack” is another thing, being a rock n’ roll record in its own right, which paints the atmosphere with a fun, upbeat arrangement. The title track “Tapestry” is just straight up poignant poetry drenched in a balladic arrangement.

King shows off her strength as a songwriter with the opener “I Feel The Earth Move”, being a straightforward pop-bopper from the getgo. This infectious energy King has is evident from the start of her songs, and is showcased in Tapestry quite well. Some of you might be familiar with “(You Make Me Feel Like) A Natural Woman” and “So Far Away”, which are slow and sumptuous tracks, yet King seamlessly incorporates her touch with the melodic flow in them.

“Will You Love Me Tomorrow” is unique in a way that it is dependent on its catchy hook, but is resolved so subtly so you don’t get any weird feelings afterward. “You’ve Got A Friend” might be more familiar to you with James Taylor’s version, but Carole King’s simmering original doesn’t pull punches where it’s needed. “Where You Lead” induces funk influences into the track and is just a fun one to sing along to, lyrics and music-wise.

Tapestry is something you can return to, especially if you’re a big pop enthusiast, as you get to relive the glory days of the most subscribed genre of the planet. Carole King does her best in the catalog without coming across as overbearing, a feeling of lightness and ease floating through its entirety.