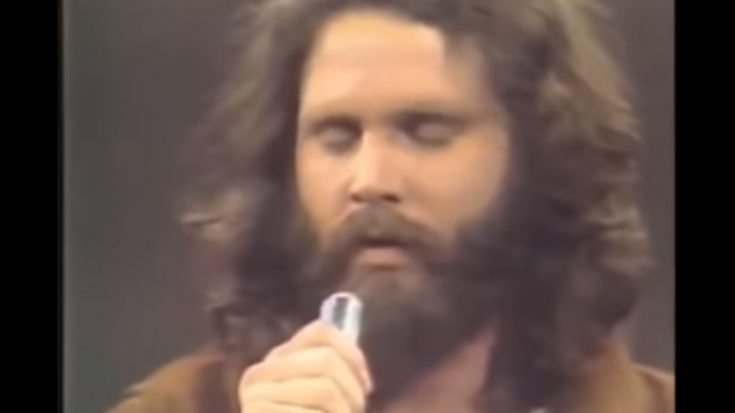 L.A. Woman was the last Doors catalog Jim Morrison was in, as his death came in a short three months after its release. While staying true to their own brand of psychedelic rock, L.A Woman also contained hints of the blues, funk, and rock in the mix. The album is distinct in a way that the band didn’t care much for extravagance, which was prevalent in their previous records, but still does the experimental stuff pretty well.

There is no fixed motif for the entire album, with the opener “The Changeling” evoking a funky spirit and is highlighted with Morrison’s version of guttural moans. The track is reminiscent of his career as someone who adapted multiple facets with ease, but immediately ditching them and leaving listeners dumbfounded. “Cars Hiss By My Window” showcased Morrison’s newfound “blues”-oriented vocals, which he beautifully contrasts with his normal singing voice for the major part, then his bluesy vocals to end the track.

Most Doors die-hards would dismiss most of the songs as “fillers”, as they do not necessarily tie the album together, but contribute to the overall blues atmosphere nonetheless. While not on par with Morrison’s more poetic lyrics, they are decent enough to pass as Doors material, with the exception of “L’America”, which was obviously experimental in nature and felt like it was slapped together to extend the album’s runtime.

“Riders On The Storm” is the iconic album closer that left a mark in the rock scene. Hailing influences from material like the traditional cowboy tune “Ghost Riders in the Sky” and Morrison’s own film HWY: An American Pastoral, the track does its best with a haunting quality to it and is most definitely jarring due to its use of whispered vocals. With this implementation, the band’s instruments shone through and made a template for their upcoming sound.

Though the album wasn’t the overly flashy rock record one would expect from The Doors, in a way, its authenticity spoke to the listeners just as well. The band settled down to make music, getting rid of ambitious chart performers and commercial successes, which fared out pretty well considering the resulting catalog. This was an age of transition for the band, but unfortunately for Morrison, he transitioned into the next life.